US, WASHINGTON (ORDO NEWS) — The leader of North Korea, Kim Jong-un, did not appear in public for three weeks, he remains in Wonsan after visiting his fertilizer plant in early May. This was reported by the Japanese newspaper The Mainichi Newspapers, citing diplomatic sources on Friday, May 22.

The interlocutors of the publication claim that the politician did not return to Pyongyang after attending the opening ceremony of the Suncheon Fertilizer Plant in early May. However, the exact reasons for his constant presence in the resort on the coast are unknown.

Yonhap agency, citing the South Korean ministry of the association, reports that Kim Jong-un has not appeared in public for three weeks.

“In January, he also did not appear in public for 21 days, so we are following the media reports about his absence,” the source said.

In April, Kim Jong-un did not appear in public for some time and missed the ceremony marking the 108th birthday of his grandfather Kim Il Sung. This gave rise to suspicions about his possible illness, undergoing surgery on the heart and even death. In Seoul, information was denied , noting that the politician was in Wonsan and was doing well. 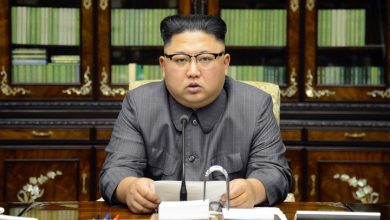 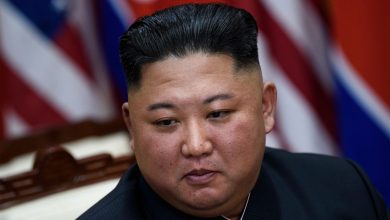