(ORDO NEWS) — The user shared the oddities of the world map on social networks, and a heated discussion broke out on the Web, to which experts also joined.

The published video questioned the well-known map of the world, which was created decades ago.

Once upon a time, scientists began to study the countries of the world in order to start drawing the first planispheres. The main goal of the work was to create a map for navigation purposes. One of the participants in this work was the geographer Gerardus Mercator, who in 1569 created maps of cartographic projections, where he tried to calculate the earth’s surface of the continents and create a map. 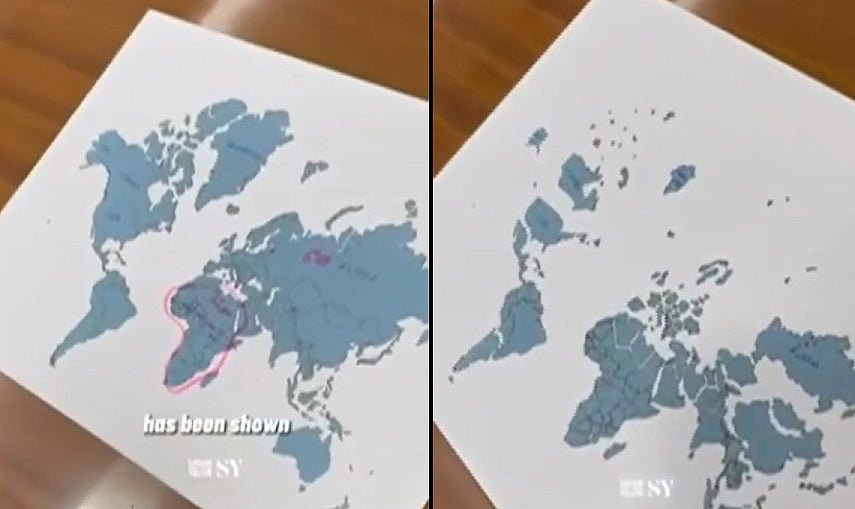 Recently, TikTok user sayginyalcin posted a video in which he demonstrates that planispheres do not correctly display the size of territories. Heated controversy has flared up on the Web.

The map that Mercator once created had distorted poles, and the land areas that were closer to the equator turned out to be smaller. The actual size of the various regions has been distorted by the design of this map.

American political scientist Ian Bremmer joined the discussions and expressed his point of view on this matter. He tweeted “How Cards Can Confuse Us” and shared an image (see below) to reflect on the question the user has posed. 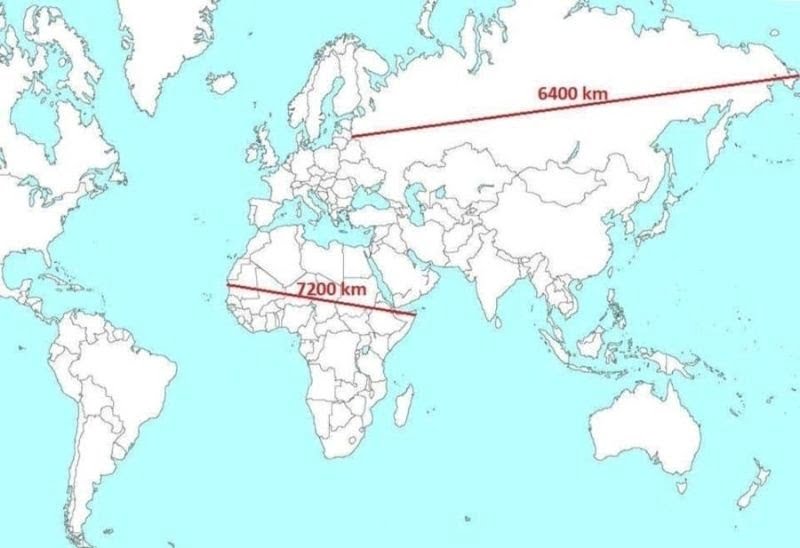 In this regard, the researcher also draws attention to Antarctica, which is one of the most distorted regions on the map, because it is located farthest from the equator. Thus, despite the fact that the continent is 14 million square kilometers, it is significantly larger than Africa, and yet existing maps do not reflect this difference. Oldest map of the night sky turned out to be amazingly accurate, but who created it and how?