(ORDO NEWS) — In Tanzania, a snake charmer caught two cobras, decided to play with one of them, and died from the bite. It is reported by Newsweek.

60-year-old charmer James Henry was called in by the villagers to catch two cobras. He killed one snake, and began to play with the second, trying to impress people with his skill. At some point, the cobra abruptly rushed at him and bit his lip and finger.

The victim was immediately taken to a medical aid station, where he was given an antidote injection. However, this did not help, and soon Henry died.

Police did not specify which cobra killed the man. In Tanzania, the most common Egyptian cobra is one of the most venomous snakes in Africa, its average length is about 1.5 meters. 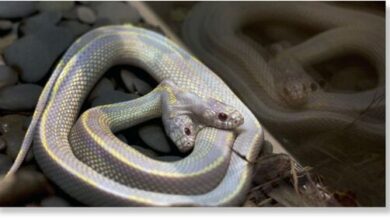 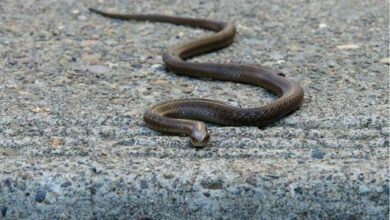 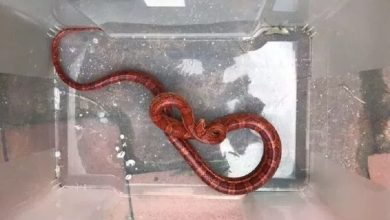 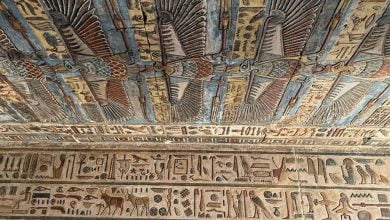 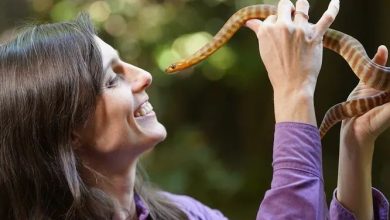