It is worth noting that the calculations that determine the total cosmic velocity of the MMO took into account that the MMO and LMO are gravitationally bound and revolve around each other at a distance of 75,000 light years, and that their common center of mass revolves around the Milky Way.

Like the LMC, the MMO is best seen from the Southern Celestial Hemisphere, but due to its low surface brightness, the galaxy is best viewed within the city limits, away from artificial light pollution.

Many observers report that the IMO looks like part of the Milky Way that has separated from the Galaxy. In addition, several eminent astrophysicists (D.S. Mathewson, V.L. Ford and N. Viswanathan) hypothesized that once the IMO and LMC collided, and this led to the “break” of the first galaxy into two parts.

According to this hypothesis, the smaller “piece” that separated from the IMO, as it were, “stuck” between the larger piece and the Milky Way. Although researchers have named the smaller part of the IMO the “Mini Magellanic Cloud,” there is as yet no conclusive evidence that the IMO was actually split in two.

The IMO has a central bar that most researchers believe has become quite disorganized due to continuous tidal interactions with both the Milky Way and the more massive LMC. 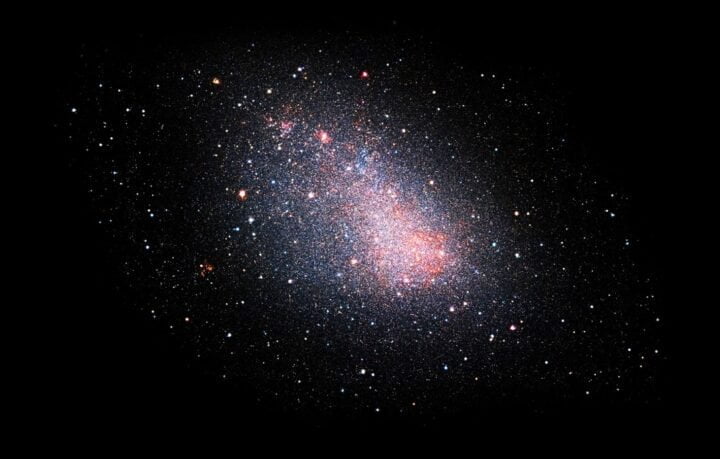 It is worth noting that some questions remain regarding the irregular shape of the IMO:

As with the MMO, during the initial X-ray studies conducted in 1966, no X-rays were found in the MMO beyond normal environmental levels. However, subsequent studies have revealed a large number of fairly powerful X-ray sources. For example, a large number of bright X-ray binaries have been found in the MMO and recent bursts of star formation have been recorded, responsible for the appearance of a large population of both “ordinary” massive stars and massive X-ray binaries.

Recent studies of the history of star formation in IMO suggest that its first stars were born as early as 12 billion years ago, although this process was relatively slow. Interestingly, a radial change in the content of “metals” (elements heavier than hydrogen and helium) was also revealed, or, in other words, the central regions of the MMO are more rich in metals than the regions outside. 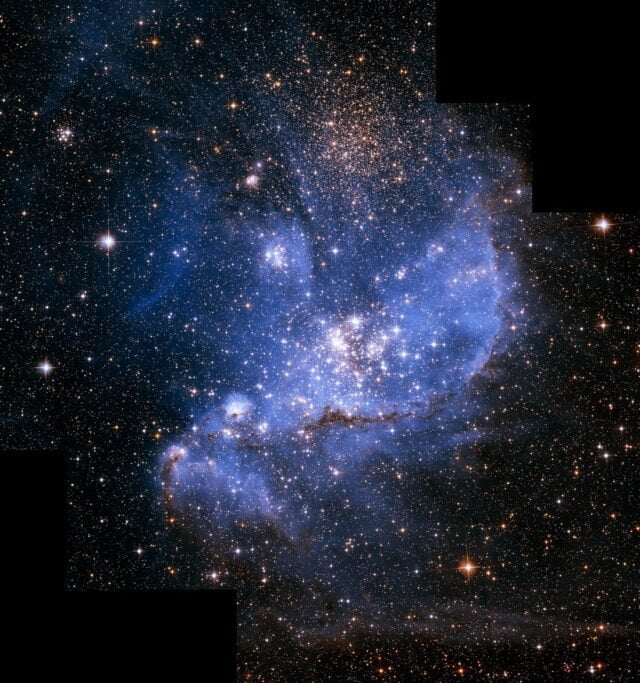 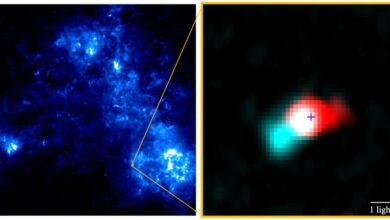 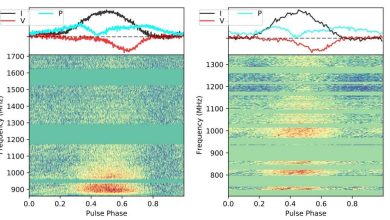 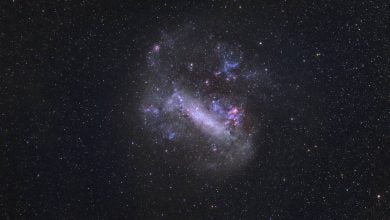