(ORDO NEWS) — The Red Planet has been the object of human fascination for millennia. Together with her, we experienced the transition from the god of war to a world potentially inhabited by highly advanced aliens who are building giant canal systems to survive on a dying planet.

Today we know that Mars is a frozen desert, but we regularly find more and more evidence that this was not always the case. Numerous scientific data indicate that the Red Planet had a magnetosphere and a dense atmosphere, and a large part of its surface was filled with seas, rivers and lakes. So, what happened to the neighboring planet that our species plans to colonize?

The question of Mars’ “watery past” has been the focus of many planetary scientists for decades, and theories put forward have vacillated between:

Today, we are quite certain that there was once water on the Red Planet. Plenty of water. Thanks to the orbiters and landers, we have found a lot of broken rocks, winding channels and deltas, which are very similar to similar objects on Earth, formed with the participation of water. In addition, huge reserves of water ice have been found on Mars, which partially forms the caps of the poles and lies under the surface in large quantities.

This means the question is no longer “was there water?” but rather “where did it go?” and scientists think they can definitively answer this question after combining data from several rovers and meteorite samples. 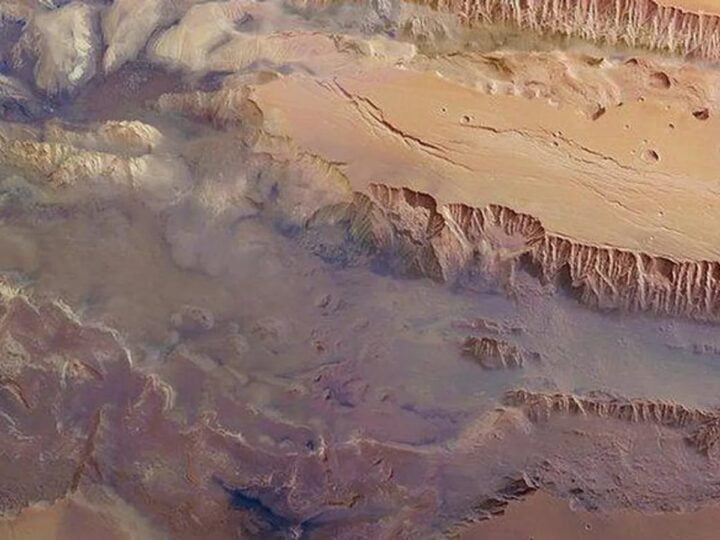 Mars is losing its magnetic field

The first problems began when the molten core of Mars solidified, ending plate tectonics and also “breaking” the magnetic field that protected the planet.

The magnetic field is extremely important because it deflects large amounts of ionizing radiation from the Sun , protecting the delicate balance on the planet’s surface. Without a magnetosphere, charged particles collide with the atmosphere, slowly ripping it off over billions of years. Depending on how much water was in the atmosphere initially, Mars could lose between 10% and 70% of its water reserves.

The rest of the water goes under the surface

The remaining water appears to have sunk below the surface, chemically bonding with various types of rocks and minerals. This process is well understood because it happens on Earth as well, but we get water back from core activity that drives volcanic eruptions and plate tectonics. 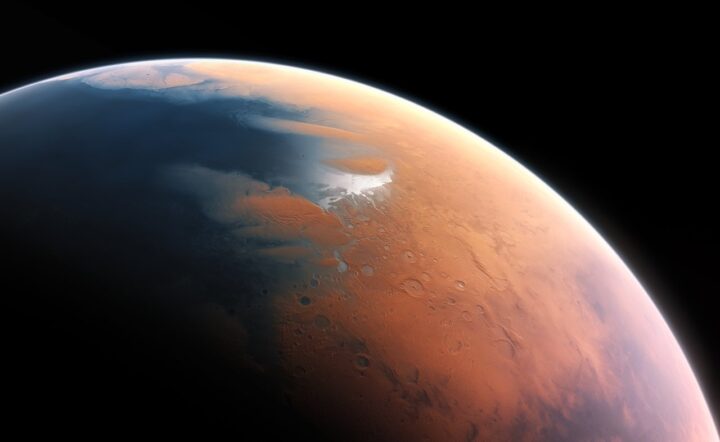 Without this process, water trapped in rock layers gets stuck there. In general, according to scientists, from 30% to 99% of the water that once flowed on the surface of Mars is retained in the bowels of the planet in this way. If this water were released, then it would be enough to cover the entire planet with a global ocean with a depth of 100 to 1,500 meters.

Some scientists believe that we could use this water to colonize Mars, but others argue that there is no energy-efficient way to bring the liquid back to the surface.

The NASA Perseverance rover , which has been on Mars since February 18, 2021, has been studying the Lake Lake crater and collecting samples that will be delivered to Earth as part of future missions. The study of these samples will undoubtedly provide more information about the watery past of Mars.