WASP-189b is an extrasolar planet located about 322 light-years from Earth. Extensive observations made with the CHEOPS space telescope in 2020 revealed, among other things, that this planet is located 20 times closer to its parent star than the Earth is to the Sun, and that the temperature on the day side of the planet’s surface reaches 3200 degrees Celsius. More recent studies using the HARPS spectrograph at the La Silla Observatory in Chile have provided researchers with very detailed information about the atmosphere of this Jupiter-like planet for the first time.

“We measured the amount of light coming from this planet’s parent star and passing through the planet’s atmosphere. Gases in this atmosphere absorb some of the starlight, similar to how the ozone layer absorbs some of the sunlight in the Earth’s atmosphere, and thus leave characteristic “fingerprints”.

With the help of the HARPS spectrograph, we were able to identify substances corresponding to these “fingerprints,” said Bibiana Prinoth, lead author of the study and doctoral student at Lund University, Sweden. According to the researchers, gaseous iron, chromium, vanadium, magnesium and manganese left their “fingerprints” in the atmosphere of the planet WASP-189b.

One interesting chemical compound the team discovered is a titanium-containing gas, titanium oxide. While titanium oxide is very rare on Earth, it may play an important role in the atmosphere of the planet WASP-189b – similar to the ozone layer in the Earth’s atmosphere.

Indeed, researchers have found evidence of such a layer, as well as other layers, in the atmosphere of this superhot Jupiter-type planet. “In our analysis, we saw that the ‘fingerprints’ corresponding to the various gases were slightly modified, in line with our expectations. We believe that these changes may be due to powerful winds and other processes.

Atmosphere of This Extreme Exoplanet Has an Intriguing Similarity to Earth

Atmosphere of This Extreme Exoplanet Has an Intriguing Similarity to Earth 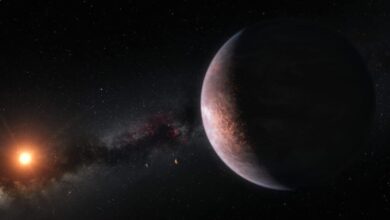 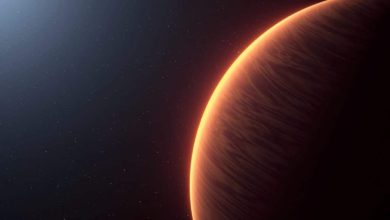 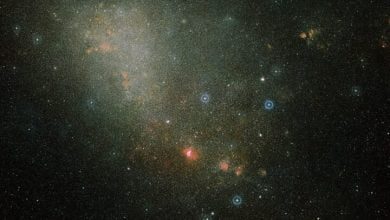 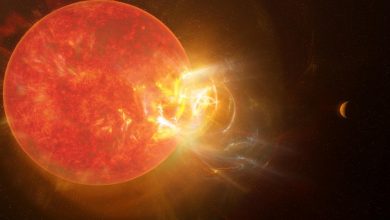 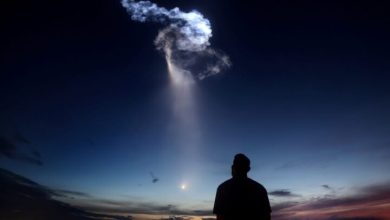