(ORDO NEWS) — Biologists have determined the composition of the mixture of volatile substances that female giant hornets use to attract males, and now they can use it to fight these invasive insects.

Vespa mandarinia hornets live in the Far East and South Asia, from Japan and Primorsky Krai to India and Sri Lanka.

These are the largest hornets in the world, reaching several centimeters in length; their venomous bites are incredibly painful and can even be fatal.

But something else is worse: these massive insects ruin bee hives, simultaneously destroying them with entire families – simply biting off their heads one by one.

Starting in 2019, such hornets began to appear in North America, causing severe harm to local bee populations that are not adapted to such a threat like Asian ones.

This invasion – the emergence and consolidation of the species in a new territory – is of great concern to specialists, because the destruction of each discovered nest of giant hornets is extremely dangerous.

However, the authors of a recent article published in the journal Current Biology have found a new tool to combat them – their own pheromones.

James Nieh and a team of scientists from China and the US collected female and male Asian hornets in Yunnan province.

The gonads were opened in the uterus, the secret was extracted from them and its composition was analyzed using gas chromatography.

Among the key volatile substances of this mixture were caproic, caprylic and capric acids – carboxylic acids with a length of 6-10 carbon atoms.

Such a cocktail performed well in trials, attracting many males willing to mate. According to scientists, sticky traps collected thousands of them, and other insects were not affected by the scent.

This gives a good chance to create a means of dealing with giant hornets, which will be effective and at the same time safe for other animals and for people. 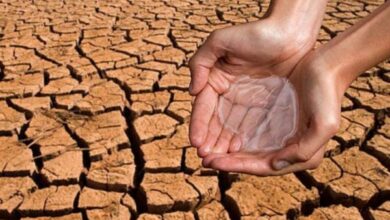 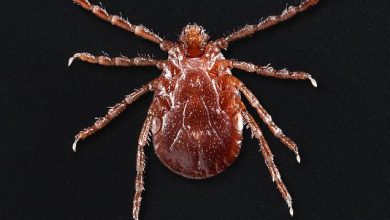 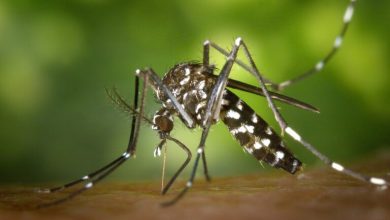 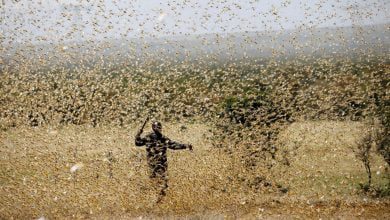 Hunger is inevitable: swarms of locusts destroy crops across Asia 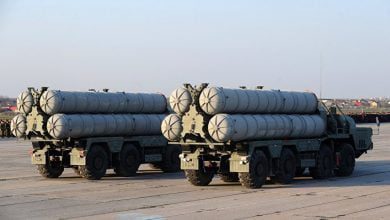 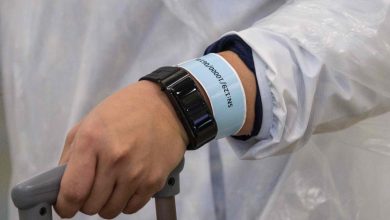