The man regularly records his observations through a webcam installed on the shore of the lake. On March 23, while reviewing the footage, he noticed two objects moving parallel to each other.

According to O’Faodhagein, he saw evidence of the existence of a mythical animal. At the same time, netizens suggest that the monster hunter confused Nessie with a log or some kind of garbage.

“The more northerly object turned sharply to the left, leaving an unusual trail. It’s definitely not a log or some kind of debris, ”retorted O’Faodhagain. 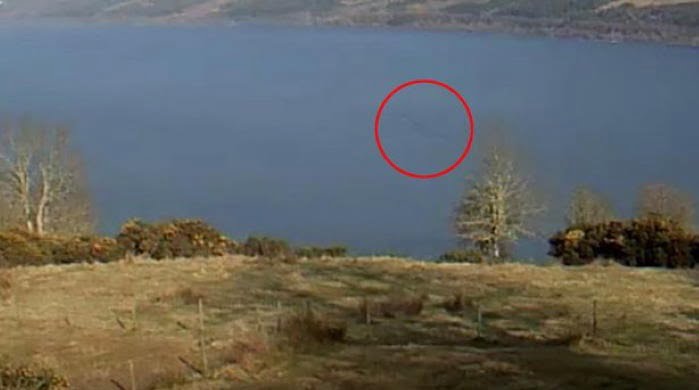 At the same time, another Nessie hunter, Gary Campbell, who over 26 years recorded more than 1,136 alleged sightings of an unusual inhabitant of Loch Ness, announced the high activity of Nessie in the spring.

The Loch Ness Monster (Nessie) is an animal or group of animals believed to inhabit the Scottish Loch Ness.

Most often in the descriptions of the creature there are references to a long neck with a small head, a double humped or single humped back, and dark skin.

Most scientists do not believe in the existence of the monster. The opposite opinion is shared by many people around the world. The alleged animal is identified as a species of plesiosaur, seal, eel, or sturgeon. 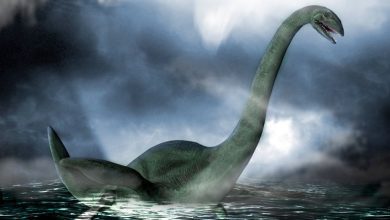 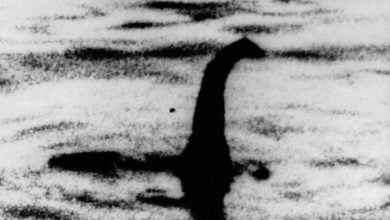 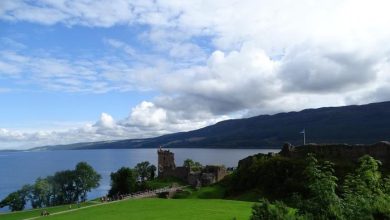