(ORDO NEWS) — Burj Khalifa – the tallest tower in the world with a height of 828 meters rises above the horizon. It is so high that people at the top and bottom of the building experience time differently.

People on the upper floors of the Burj Khalifa, the world’s tallest building, perceive time differently than those on lower levels.

In a new book called Supertall, architect Stefan Ahl explored the world of skyscrapers and how they affect our lives, in particular how the tallest building in the world affects its inhabitants.

At 828 meters high, the Burj Khalifa is twice the height of the Empire State Building. This far exceeds the scale of anything that has been built on Earth, wrote Al.

Gravity distorts spacetime, so the closer you are to a heavy object, the slower time passes. Living in a penthouse for 70 years (not going downstairs) will make you older by about 0.08 seconds. Actually, this is not a major change.

“I remember the first time I went there and I had this old camera phone – I couldn’t even fit it into one shot. I thought it was so weird that you can’t even fit a building into your camera lens,” Al told Insider.

From the top of the Burj, people can look so far into the Arabian Desert that they see the sun set minutes after people on earth see it set, according to Al’s book.

This had consequences for the Muslim population in the building: as a result of the perceived time difference, those living on the upper floors of the Burj had to wait a few extra minutes before breaking their fast at sunset during Ramadan. 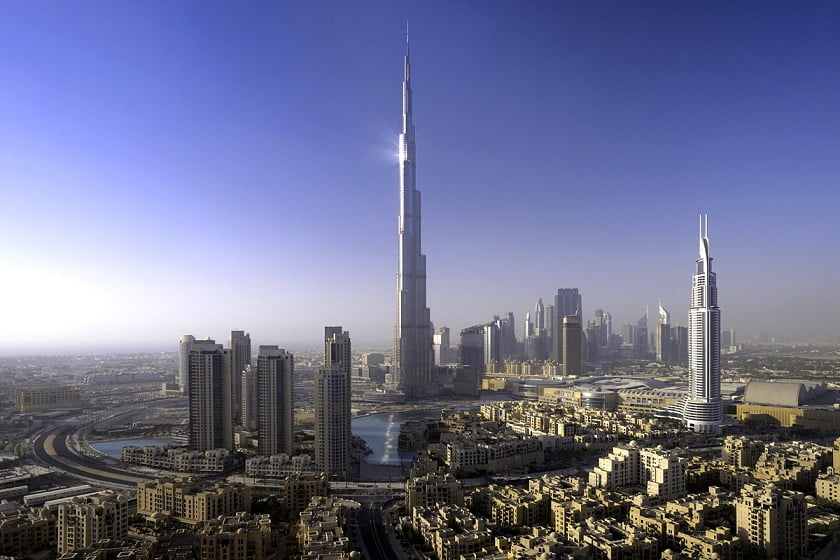 “Dubai clerics have decided that residents above the 80th floor must wait another two minutes to complete their Ramadan fast.

And those above 150 have to wait three more,” Al wrote in his book.

The building also “surpasses the local temperature and climate of the earth,” Al wrote.

This is because the Burj is so tall that its upper half sometimes appears above the clouds, making it unaffected by the rain that falls at its base.

At the top of the building, the temperature outside is also considered to be 6 Celsius colder than on the ground, the researcher writes in his book.

“As the air gets colder at the top, you can take advantage of that height difference by having fewer air conditioners in the upper levels because you can use that colder air as an air intake,” Al said.