(ORDO NEWS) — The inhabitants of Croatia were faced with an unusual natural action: in the area of ​​several villages, land began to sink. Some residents were left homeless.

According to the commentary of experts, the craters were the result of several powerful earthquakes of magnitude 5.2 and 6.3. It was after the shaking of the area that gaps began to appear one after another. In total, there are already about a hundred depressions.

Precipitation in the form of rains only exacerbated the situation. The epicenter of seismic activity was in the city of Petrinha, rescuers counted seven victims. The largest funnel to date has a diameter of 30 meters and a depth of 15 meters. Water fills it.

Geologists have already carried out a number of measurements of the area, and are now studying the structure of the surface. Experts point out that gaps would have formed anyway, but later. The earthquakes gave a boost, speeding up the processes.

It is difficult to say when Croatian residents will be able to sleep peacefully. There is a risk of being underground at any time.

Bees proved to be able to train

One of the oldest stars in the universe discovered

Bees proved to be able to train

One of the oldest stars in the universe discovered 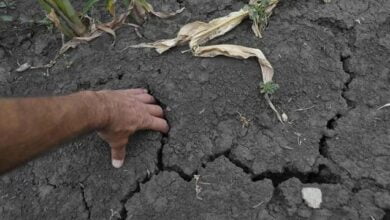 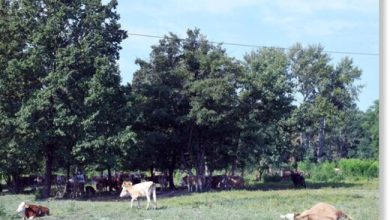 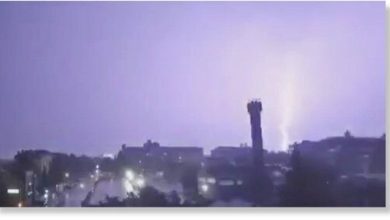