(ORDO NEWS) — The teenage hacker claimed to have taken over 20 Tesla vehicles in 10 different countries via a software vulnerability, tweeting about it.

David Columbo, 19, said he got “remote control” of the cars, explaining that the vulnerability did not originate with Tesla, but with the owners themselves.

Columbo, who lives in Germany and describes himself as a “security specialist and hacker,” claims he was able to perform various activities without the knowledge of car owners, including opening doors and windows, starting keyless driving, and even “remotely controlling affected owners.”

He tweeted: “So now I have a full remote control of over 20 Teslas in 10 countries and there seems to be no way to find the owners and let them know…” 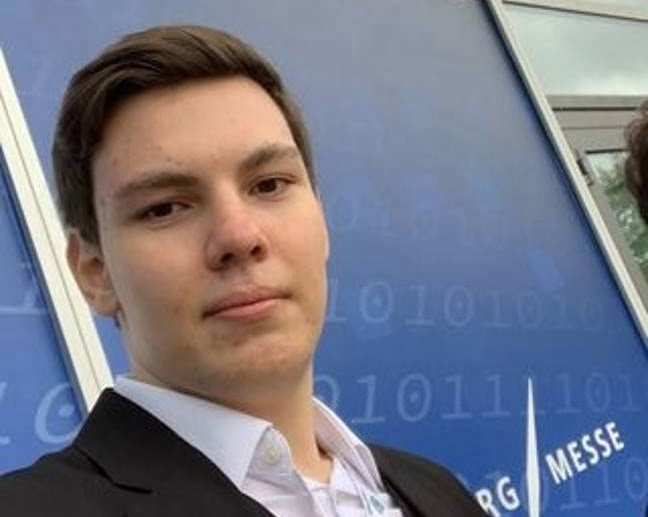 Colombo went on to explain what this meant for the people who owned the cars, saying that it was not a vulnerability in Tesla’s infrastructure, but the fault of the car owners themselves. Therefore, I need to inform the owners about this.

Colombo added: “I think it’s pretty dangerous if someone can remotely turn up the music at full volume or open windows/doors while you’re on the highway. Even non-stop flashing of headlights has the potential to have some (dangerous) effect on other drivers.”

The hacker also clarified that he did not get “full remote control” as stated earlier, since he would not be able to “interfere while someone is driving (other than turning on the music at maximum volume or flashing lights.”

Later in the thread, Colombo reported that Tesla’s security team had confirmed that “they are investigating.”

Tesla cars were banned from entering a Chinese city

Tesla cars now scan for potholes to avoid them

Tesla cars were banned from entering a Chinese city

Tesla cars now scan for potholes to avoid them 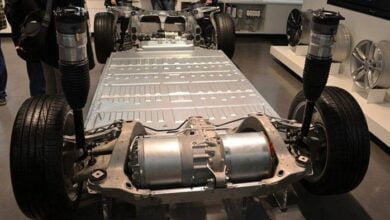