(ORDO NEWS) — One of the main differences between us and other animals is our ability to predict future events. Millions of years of evolution have turned the human brain into an incredibly complex “machine” that, in addition, has imagination.

It was with his help that we created modern civilization and achieved technological progress. But this progress is not only about the good. The technologies that we have today can wipe out all life from the face of the Earth in the blink of an eye, and our path to creation is inextricably linked with the risk of self-destruction.

Alas, this is serious. The increased standard of living at the end of the last century and the beginning of this century has probably relaxed us. This was clearly demonstrated by the COVID-19 pandemic – almost no one was ready for such a blow. But why? And what awaits us in the coming decades?

Life on Earth: From Dinosaurs to Homo Sapiens

Not everyone is interested in global risks. The reason is clear – why worry about a possible nuclear war when there is so much to do? Is there any point in imagining unfortunate events over and over again, raising the level of anxiety? At first glance it seems not. But if you give this topic a little time, the opinion may change.

Let’s imagine what our life will be like in 10 years. In order to build a more or less realistic forecast, we will have to take into account many different factors and think globally, and not from the standpoint of a single country.

It is not difficult to explain this approach: regardless of the differences between us, we have one house (and the view, by the way, too). But before we try to assess the situation, let’s briefly turn to history.

So, our planet has existed for almost 4.5 billion years. Its location in the solar system made the emergence of life possible – the Earth receives enough sunlight, which allows it to store liquid water on the surface – one of the key components of life as we know it. 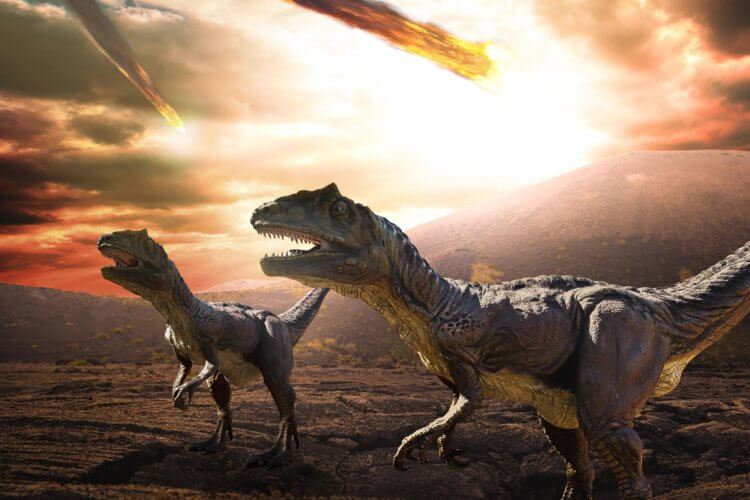 In addition, for the entire time of the existence of the Earth, its inhabitants were different creatures. So, 65 million years ago, dinosaurs “ruled” the planet, but the Chicxulub asteroid put an end to this.

The further course of evolution took a long time, and our most distant ancestors, according to estimates, appeared about 2.4 – 2.8 million years ago. As for modern Homo Sapiens, they appeared about 200 thousand years ago. Agree, this is a second in comparison with the Universe.

Epoch of the Anthropocene

And yet, human civilization acquired its current appearance rather quickly. By this point, we have populated almost the entire planet, and the standard of living of most people has become much better. But somewhere here problems begin to appear – we have become the dominant species of living beings on the planet.

This dominance, alas, comes at a price: in order to feed almost eight billion people, we are taking away animals from their natural habitat, thereby putting about a million species of living creatures in danger of extinction. The most disturbing, perhaps, is what many scientists call the Anthropocene – the era of man and his influence on the environment. 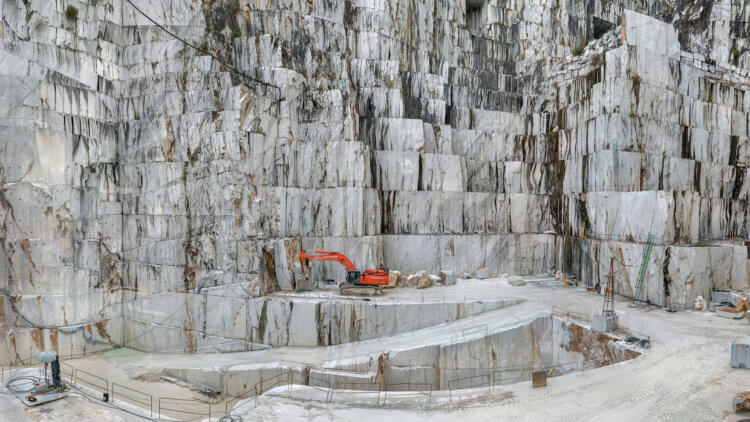 Humanity has completely subjugated the planet. And this is hardly good news

Let’s take a look at the history and move on. Now let’s try to assess the current situation, which looks, to put it mildly, not very good. Thousands of scientists from all over the world are sounding the alarm because of the rapid climate change. Its consequences are already visible today – fires, droughts, landslides and hurricanes. And this is not the whole list.

Fortunately, we still have the opportunity to play back a little. To do this, it is necessary to consider as many possible problems and threats that can destroy humanity. In other words, it is necessary to assess the chances of survival, and global risks will help us in this.

How to assess the threat?

British astrophysicist Martin Rees (the one who predicted the pandemic) is one of the few scientists who seriously considers the risks that threaten humanity.

Rees is also a co-founder of the Cambridge Center for Global Risk Studies and the author of several non-fiction books, one of which is Our Last Hour. Will the 21st century be the last for humanity?

The risks associated with new and future technologies, the consequences of human activity, global security threats and natural disasters on a global scale threaten the extinction of mankind or the collapse of civilization.

Managing global risk is an urgent task, but one that poses particular challenges and often goes unnoticed in the scientific community. 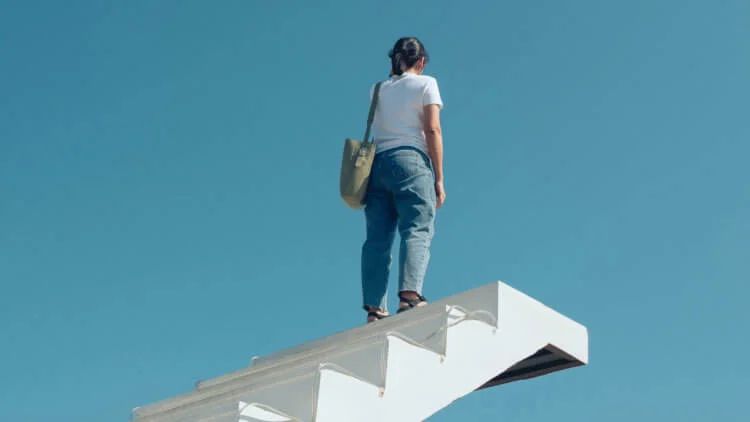 Do we have confidence in the future

Surprisingly, few people care about the extinction of mankind. We are accustomed to watching disaster films in cinemas and at home, realizing that none of what is shown threatens us. But reality often brings unpleasant surprises.

Thus, examples include pandemics, biodiversity loss and the use of artificial intelligence to harm humanity. The research project, created with the participation of Rees, is developing new methods for studying global risks and their associated worst-case scenarios.

However skeptical we may be, protecting the long-term future of mankind from these risks requires a serious approach to work.

Along with growing opportunities to improve human health and a better understanding of basic life processes, the risk of large-scale disasters is also growing.

In addition, economic growth and changing consumption patterns increase the likelihood of the spread of deadly viruses, as well as disruption of the relationships on which life on Earth depends.

The main threats to human civilization

The 21st century is the first century in which a single species has the ability to determine the future of the entire planet.

Rees suggests separating “collective threats” such as climate change and threats posed by the powers of specific individuals (such as access to the red button and the start of a nuclear war). In any case, according to the British astronomer, the coming century will not be easy.

There has been nothing unexpected about the COVID-19 pandemic, as our readers probably know. Scientists and even Hollywood blockbusters have long warned the public about the risk of a new virus. Moreover, covid is not the first large-scale pandemic and it certainly will not be the last. 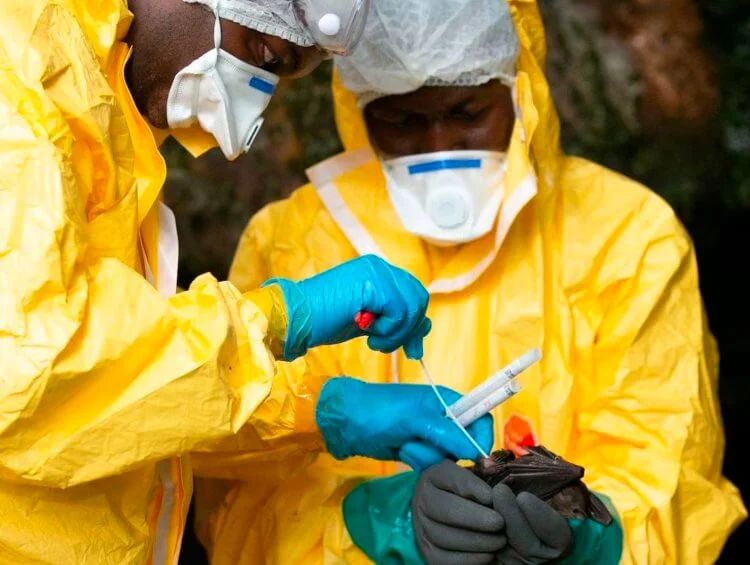 The only surprise was the form this pandemic has taken: most of the research has focused on new outbreaks of the influenza virus. Researchers also believe that major outbreaks of infectious diseases will occur once every ten years.

But if pandemics happen faster, the cumulative effect on public health and the global economy could raise the level of risk to the point where global pandemics become a very real threat to our existence. That’s why Rees and his colleagues are calling for more early detection of new diseases.

The climate crisis is a slowed down version of a pandemic. However, keeping climate change in the public eye is not easy. In addition, it hinders decision-making taking into account human impact on climate. Political change requires the participation of the general public, so scientists must continue to do their job.

It is also interesting that some natural threats that previously did not pose a mortal danger have now become so. For example, solar flares are natural phenomena that would have had very minimal impact on humanity a hundred years ago, but now have the potential to knock out our entire electrical grid, which could certainly lead to disaster. 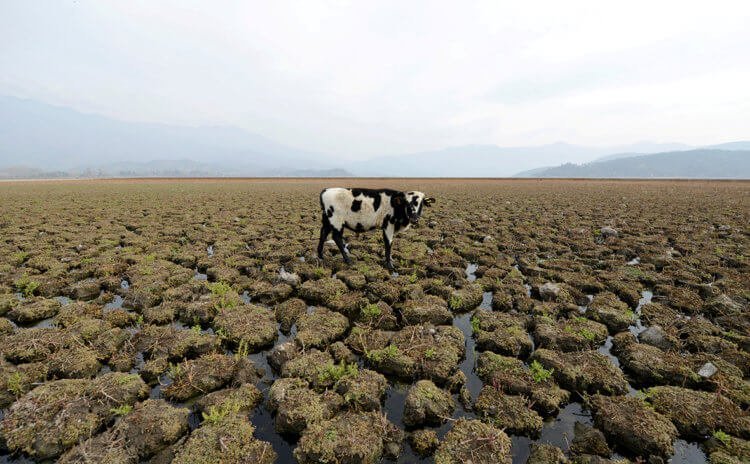 As another example, Rhys cites earthquakes that have become much more dangerous than before. “The reason for this danger is clear – it is the development of large cities and an increase in population density,” said the British astronomer.

Path into the unknown

In the past, epidemics have claimed the lives of more than 10% of the world’s population. As recently as the 20th century, the world came close to nuclear war several times. The most dramatic change may be that, for the first time in history, humanity is capable of causing serious damage to the very ecosystem on which we are completely dependent.

The risks associated with weapons of mass destruction, along with climate change and other threats to the state of the environment, are the main concern of scientists. This concern extends not only to the risks themselves, but also to three main pillars: population growth, poverty and politically motivated violence. 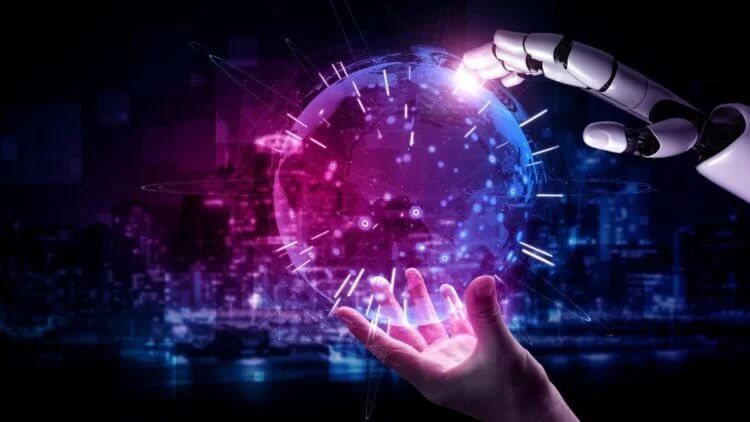 Nobody knows what the future holds for us. But we can predict possible events

A better understanding of risks and the development of management models that can help mitigate, reduce or even eliminate them is the main goal of global risk science.

The fear that we will not be able to predict the consequences of climate change and extreme weather events is one of the biggest challenges facing our civilization in the next 5-10 years.