(ORDO NEWS) — Deep in the mantle of our planet, there are two spots. One is under Africa and the other is under the Pacific Ocean.

This difference may ultimately explain why the crust under Africa has risen up and why the continent has seen so many major supervolcano eruptions over hundreds of millions of years. 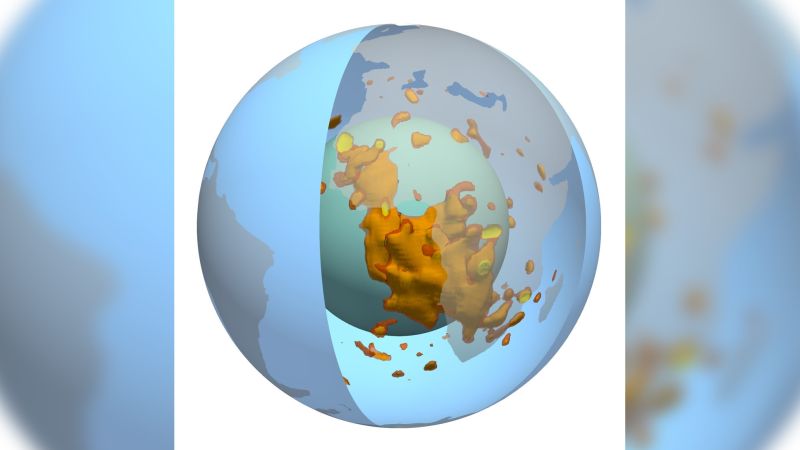 “This instability could have many implications for surface tectonics as well as earthquakes and supervolcano eruptions,” says Qian Yuan, an Arizona State University (ASU) scientist who led the study.

Mantle patches are known as “large areas of low shear wave velocity”. This means that when seismic waves generated by earthquakes pass through these zones, they slow down. This fact indicates that there is something different in the mantle at that location, such as density or temperature (or both).

Scientists aren’t sure why mantle spots exist. There are several popular hypotheses. For example, one is that the spots are the remnants of an ocean of magma that may have existed in the lower mantle in the early history of the Earth. As this magma ocean cooled and crystallized, it could leave regions that became denser than the rest of the mantle.

How and when was the true age of the Earth determined?

How and when was the true age of the Earth determined?