(ORDO NEWS) — The video captured an unusual moment when an unidentified object partially blocks a solar flare for a while. At the same time, the elongated UFO is very close to our luminary, while maintaining invisibility.

As a rule, during a flash, the plasma escapes into space, but this time it is clear that some object is in its path, which prevents its propagation. Only part of the flash breaks into outer space. 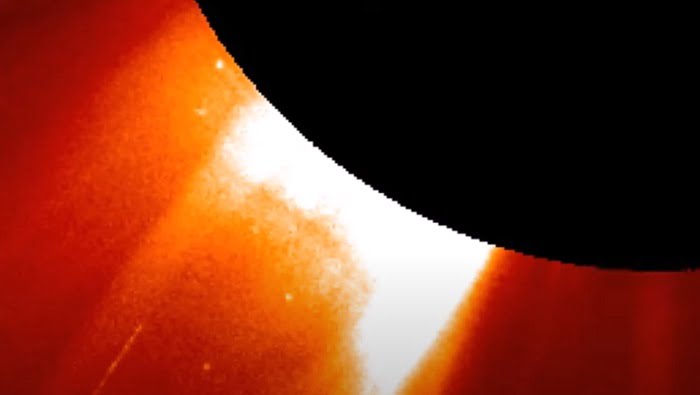 In any case, the video captured an unusual phenomenon that astronomers should pay attention to and give a competent assessment of what is happening. 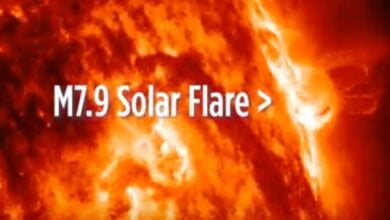