(ORDO NEWS) — More than half of the human genome consists of repetitive sections of DNA of different types.

Many diseases are known to be associated with this particular repetitive DNA, and in a new study, scientists have identified them as one of the causes of schizophrenia.

Schizophrenia is a severe mental illness, manifested by episodes of psychosis, impaired thinking and emotional sphere.

Despite all efforts, it has not yet been possible to find out the causes of the development of this disease, which is considered largely determined by hereditary factors.

Previously , mutations in individual genes, disorders of neurotransmitter metabolism, and various psychological and social factors, such as the level of urbanization, were called the culprits of schizophrenia .

In a new paper, Canadian researchers from The Hospital for Sick Children and the Center for Addiction and Mental Health have shown that DNA repeats located in different parts of the genome make an important contribution to the development of schizophrenia.

Among the DNA repeats, several types are distinguished, which differ in the sequence and length of the structural unit. The authors of the new work drew attention to the so-called tandem repeats: in them, repeated “words” of DNA follow directly one after another.

Tandem DNA repeats behave in a very peculiar way: they are prone to so-called dynamic mutations and nucleotide expansions. In this case, due to errors in DNA copying and other processes, the number of repeating units increases sharply and gradually increases more and more.

These proliferating repeats can be inherited and cause a range of genetic diseases. Among them are more than 50 diseases of the nervous system, including Huntington’s disease and various spinocerebellar ataxias .

At the same time, the role of tandem DNA repeats (including the so-called microsatellites) in the pathogenesis of mental disorders is still poorly understood. This gap decided to fill Dr. Ryan Yuen (Ryan Yuen) and his colleagues.

The authors suggest that nucleotide expansions disrupt the functioning of neurons and, as a consequence, the transmission of nerve impulses in the brain.

As a rule, tandem DNA repeats are located in that part of the genome that does not encode a protein sequence. This makes them particularly difficult to study, so their functions often remain unknown.

With its help, scientists searched for extended regions of nucleotide expansions in the genomes of 257 adults with schizophrenia.

In each case, they used the full sequence of their DNA, that is, more than three billion nucleotides – “letters of the genetic text.” The comparison group consisted of many genomes of healthy people.

“We found that genes with tandem repeat expansions are consistent with other similar findings in this area of ​​research.

Our work helps to fill some gaps, and also highlights the important role of synapse function in the development of schizophrenia, as well as the complex picture of the impact of various genetic variations on this disease, ”concluded Dr. Yuen.

Curiously, the same team of researchers had previously looked at the association of tandem repeat instability with autism spectrum disorders (ASD). 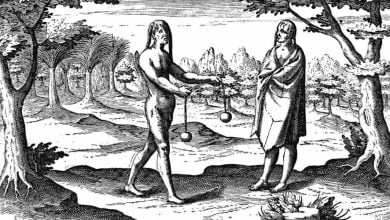 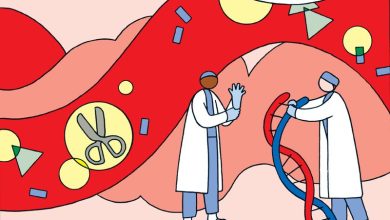 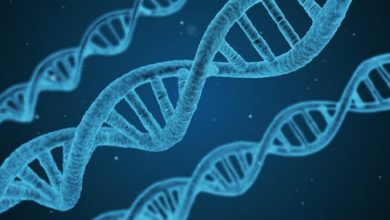 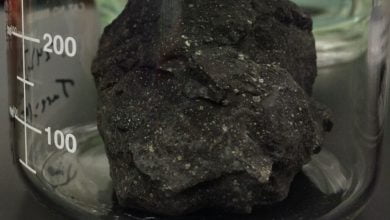 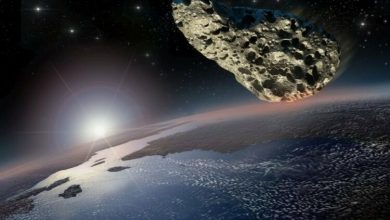 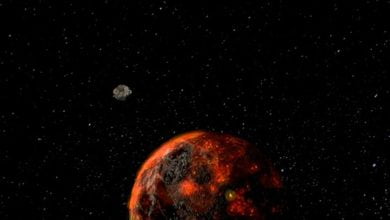 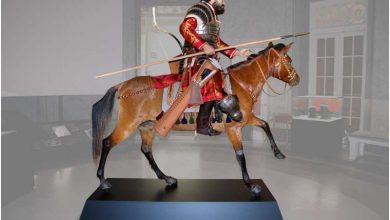 Origins of the Avars elucidated with ancient DNA