(ORDO NEWS) — A team of scientists from the United States has presented a technology with which barcodes and other marks invisible to humans can be applied to the surface of objects.

According to the head of the study, the idea to create a similar technique came to him while reading a news story about a smartphone with an infrared camera.

Scientists propose using a 3D printer to create labels from plastic that is not visible to humans with the naked eye, but is visible in the infrared range. In the course of development, two methods were proposed for creating hidden QR codes.

The second method, which is the most optimal in terms of recognition quality, involves the creation of labels from two types of plastics, one of which transmits infrared light, and the other, on the contrary, becomes transparent.

In this case, the code can be read with a conventional infrared camera. The advantages of the method, scientists also include the speed of reading and the quality of the resulting label.

The first method, proposed by scientists, is based on one type of plastic, the code in which is based on the thickness of the received label.

Scientists have already demonstrated the operability of their technology on a QR code and a kind of game controller. In the first case, a mark was applied to the cup, which was perfectly considered by the camera.

In the second case, it is proposed to use a label to read the angle of rotation of the “controller”. 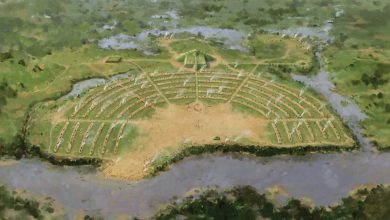 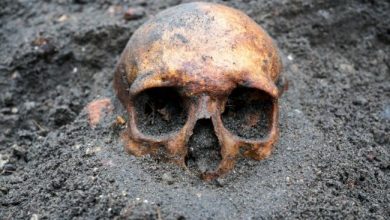 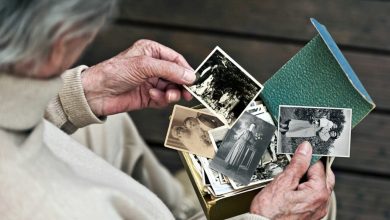 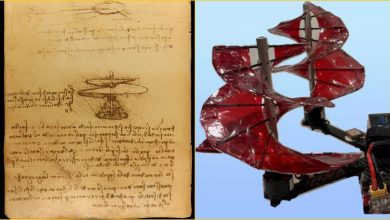