(ORDO NEWS) — A team of ecologists from the Institute of Marine Microbiology studied the so-called “sea meadows”.

The latter, it is worth noting, are vast maritime areas covered with flowering plants. These plants are of particular interest because, due to their characteristics, they are able to clean the sea and oceans of debris, including microplastics, and also absorb and retain huge amounts of carbon dioxide at the bottom.

Nevertheless, an in-depth analysis of the vital activity of these plants showed the other side of the coin.

German scientists analyzed in detail the composition and microflora of the underwater soil under these plants. It turned out that as a result of their vital activity, flower plants release a huge amount of sugars into the soil.

According to preliminary data, the total amount of sugar exceeds one million. Scientists say the discovery brings yet another threat to the deteriorating environment of global warming.

“Our observations show that further degradation of sea grasslands will cause all this soil sugar to be decomposed by microbes.

As a result, at least 1.53 million tons of carbon dioxide are released into the atmosphere, which is comparable to the annual emissions of approximately 330,000 cars,” said lead researcher Manuel Liebeke.

According to the scientists, the results of their study show the importance of preserving underwater meadows from further destruction and pollution.

Such fields play an important role in the movement of carbon on Earth. Scientists believe that marine meadows need additional protection. 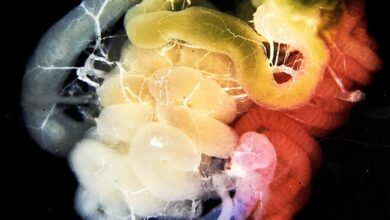 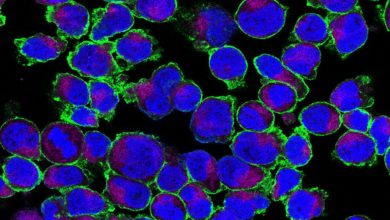 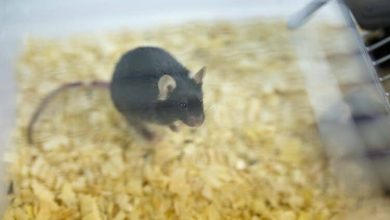