US, WASHINGTON (ORDO NEWS/THE ECONOMIST) — The United States and Britain love to scold China for controlling the lives of its citizens. But after all, face recognition systems and endless ratings were not invented in China, but in the West. The next stage is state digital currencies, when the entire financial system is closed to the Central Bank. China is showing interest, but govcoins were invented in the West. Will this not lead to what they like to criticize Russia for today: the decision on whom to give loans will be made by government officials?

Technological changes bring significant changes to the system of finance. Bitcoin, which used to be an obsession with anarchists, is today a $ 1 trillion asset class. Moreover, many investment fund managers insist that it should be present in any balanced portfolio. Numerous digital day-traders are already a formidable force on Wall Street. PayPal has 392 million users, which means America is catching up with the Chinese digital payment giants. However, as our special publication highlights, even the smallest disruption on the border between technology and finance can be revolutionary and lead to the creation of government digital currencies. The purpose of these currencies is usually

These kinds of government “government coins” (govcoins) represent a new incarnation of money. Their introduction, it is said, will improve the performance of the financial system, as well as increase the influence of the state, weakening the opportunities of individuals. This introduction will also affect geopolitics and change the capital allocation system. These changes are so inevitable that many experts advise taking them with a mixture of optimism and humility.

About a decade ago, amid the collapse of the Lehman Brothers bank, Paul Volcker, the former head of the Federal Reserve, lamented that ATMs were the latest useful innovation in the banking system. In the aftermath of this crisis, the financial system increased the level of sophistication in its operations. Banks have modernized their outdated systems. Entrepreneurs have created an experimental world of “decentralized finance” in which bitcoin has become the most famous part and in which there is now a veritable abundance of all kinds of chips, databases and communication channels. Interestingly, they all interact to varying degrees with the traditional financial system. At the same time, companies that are financial “platforms” currently have over 3 billion customers, who use e-wallets and applications to make payments. In addition to PayPal, specialized platforms Ant Group, Grab and Mercado Pago, created by companies such as Visa, as well as prominent representatives of Silicon Valley such as Facebook, operate in this area.

Influence in the hands of the state

Digital currencies issued by the government or the central bank are the next step, but they have one characteristic feature that allows you to concentrate power in the hands of the state, rather than distributing it within the network and not transferring it to private monopolies. The idea behind this is simple. Instead of having a retail bank account, you’ll open one directly with a central bank using an interface reminiscent of apps like Alipay or Venmo. Instead of writing checks or paying online with a bank card, a cheap central bank communication system can be used. And your money will be fully guaranteed by the state, and not by the bank, which may turn out to be unreliable. Do you want to buy pizza or help a relative in a difficult situation? To do this, you do not need to contact the Citigroup call center or pay a commission to the Mastercard company – the Bank of England and the Federal Reserve will be at your service.

This transformation of central banks from financial aristocrats to financial laborers may seem exaggerated, but the process is already underway.

Over 50 monetary authorities, representing a significant portion of global GDP, are already exploring the possibility of using digital currencies. The Bahamas has already issued digital money. China has also launched its e-yuan (e-yuan) pilot, reaching 500,000 people. The European Union wants to introduce a virtual euro by 2025, Britain has formed a task force, and America, the global financial hegemon, is creating a hypothetical e-dollar.

One of the motivations for governments and central banks in this area is the fear of a possible loss of control. If payments, deposits and loans shift from banks to a privately-run digital realm, then central banks will be in serious trouble. After all, they will have to cope with economic cycles ( repeating cyclically periods of decline in demand and production, which Marx called “cyclical crises of capitalism” – ed. ). And central banks will now have to cope with the need to pump money into the system during the crisis. Uncontrolled private networks can become the Wild West of fraud and illegal invasion of privacy.

Another motivation is the prospect of creating a better financial system. Ideally, money is a reliable accumulation of value, it should be a stable unit of payment, as well as an effective means of payment. But today’s money gets different grades and does not always cope with the above tasks. Uninsured depositors can be hurt if a bank goes bankrupt, bitcoins are not yet widespread, while credit cards are expensive.

Government e-currencies can be highly valued because they are government guaranteed and use a cheap and centralized payment center.

As a result, “government coins” (govcoins) can reduce the operating costs of the global financial system, which annually exceed $ 350 for every person living on planet Earth. This could make the financial system accessible to the 1.7 billion people who do not have bank deposits today. Government digital currencies can also expand government toolkits by enabling citizens to make instant payments and by cutting interest rates below zero. For ordinary users, the attractiveness of this option is obvious, which allows you to have a free, secure, instant and universal means of payment.

However, it is this attraction that poses the danger. Unlimited government coins govcoins can quickly become the dominant force in finance, especially if network effects make it harder for people to stop using them. Govcoins can also destabilize banks, as if most people and companies place their cash with central banks, lending institutions will be forced to seek other sources of funding to support their loans.

If retail banks run out of funds, then someone else will have to provide the loans they need to start the business. In this case, a not very pleasant situation arises in which bureaucrats can decide who to provide loans and who should not. In the event of a crisis, a stampede of depositors to the central bank could trigger a massive withdrawal of money from banks.

Once govcoins become widespread, they can become a convenient tool in the hands of the state to control citizens – imagine instant electronic fines (e-fines) for bad behavior. In addition, they can change geopolitics through cross-border payments and create an alternative to the dollar, a global reserve system and the basis of American influence. The dollar’s dominance is based in part on America’s open capital markets and ownership. It is difficult for China to compete with these American pluses. However, this dominance also depends on payment systems, billing rules, and inertia, all of which set the stage for the system to collapse. Small states fear that instead of local currency, people will start using foreign electronic currencies, which will cause chaos in these countries.

Such a wide range of possibilities and dangers is unsettling. Significantly, Chinese autocrats who prioritize control are limiting the use of e-yuan and also limiting platforms such as Ant. Open societies also need to tread carefully, and it might make sense to set limits on digital currency deposits.

The government and financial companies must prepare for a long period of changes in the use of money, and these changes can be as significant as the move to metal coins or payment cards. This means strengthening laws that protect citizens’ privacy, reforming how central banks operate, and preparing retail banks for a more peripheral role. Government digital currencies are a big new experiment in finance, and their introduction is likely to have much more serious consequences than the use of simple ATMs. 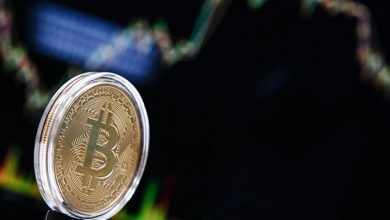 Bitcoin is a dirty currency (FT) 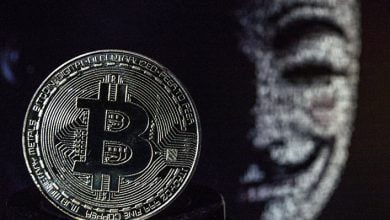 Cryptocurrencies are the ideal mechanism for profiting from crime 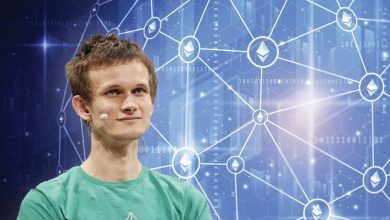 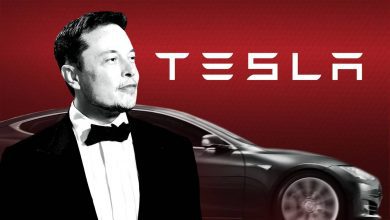 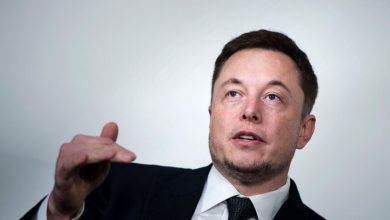 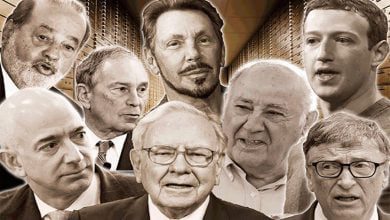 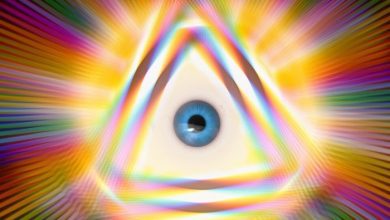