Wilcock firmly believes that over the long history of our planet, numerous advanced civilizations, such as the Atlanteans, have gone underground to survive the harsh times that reigned on the surface of our planet.

“Eventually, they decided to settle down in their new underground habitat.”

The existence of underground tunnels and passages has been the subject of controversy for centuries. Ancient civilizations around the world tell of these entrances leading to entirely new realms deep below the surface of the planet.

Ancient people in Turkey seem to have recreated these legends by building large underground cities such as Derinkuyu, the largest underground city ever found near Cappadocia in Turkey.

Wilcock believes that the US government knows about the existence of an underground civilization due to its accidental discovery during secret projects aimed at building secret underground bases.

In an interview, Wilcock said: “They have these tunneling machines, and sometimes they break through where they are not supposed to.”

Referring to the testimony of contactee Corey Goode, Wilcock stated that the uneasy relationship between the inner earth beings and those who live on the surface and are aware of their existence has recently cracked.

“This military-industrial complex used to work with these creatures and enter into contracts with them, and now it is trying to kill them,” Wilcock said.

This is why, according to Wilcock, these Inner Earth Civilizations have banded together to respond to the great emerging end-time threat and are reaching out to interstellar entities in hopes of enlisting their help against the forces that are trying to destroy them.

Wilcock also stated that the long-awaited meeting between representatives of these two civilizations (underground and alien) finally took place, and Good was allowed to observe the negotiation process.

“After the meeting, the interstellar entities made an urgent request.” “The Inner Earth beings walked out of this meeting in shock at this request,” Wilcock said. “They (the underground inhabitants) were asked to reveal themselves to us and announce to people about their existence.”

David Wilcock is a professional lecturer, filmmaker, and researcher on ancient civilizations, the science of consciousness, and new paradigms of energy and matter.

He is rewriting entire branches of science and is leading a new narrative of human history that features races of highly evolved beings with whom we share the earth and space. 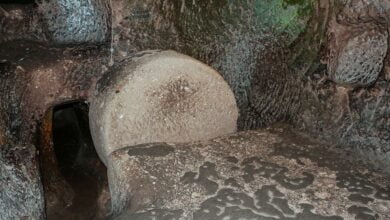 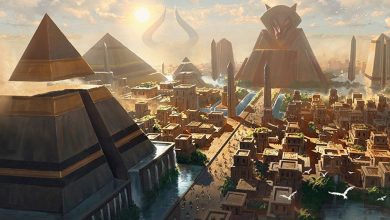 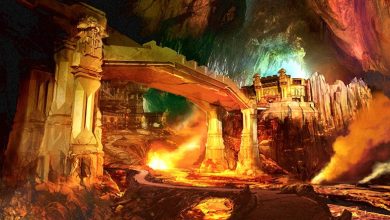 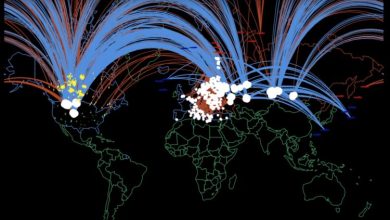 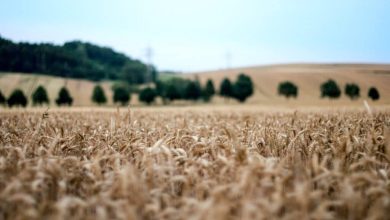 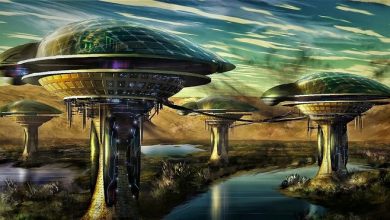 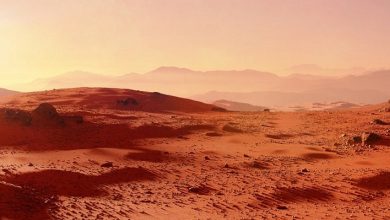