(ORDO NEWS) — Experts from the cybersecurity company Intezer discovered an attack on the servers of one of the educational institutions. The attack revealed a new virus called SysJoker.

It is a backdoor – a program that allows you to constantly connect to compromised devices – that can attack all operating systems.

The experts came to such conclusions due to the fact that the virus attacked the Linux server of the aforementioned educational institution.

Thus, the backdoor can target MacOS as well. That is, the virus is universal, and any of the popular operating systems can be attacked.

The virus disguises itself as OS updates and receives the address of the C&C server. After the virus enters the system, it collects comprehensive information: IP address, serial number, MAC address, username.

At the same time, experts note that SysJoker was written from scratch and has not been seen in other attacks before.

“Since the SysJoker code was written from scratch and has not previously appeared in other cyber attacks, it can be assumed that a well-trained cybercriminal group that trades in targeted attacks is behind this backdoor,” the researchers said.

New insight into blobs improves understanding of a universal process

Updated rating of the most popular versions of Windows 10

New insight into blobs improves understanding of a universal process

Updated rating of the most popular versions of Windows 10 Ticks spread deadly virus in US 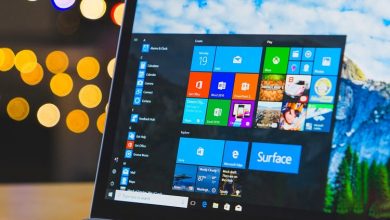 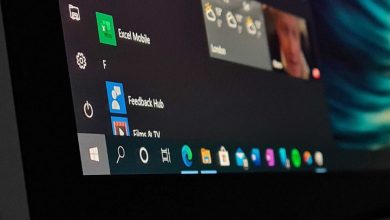