(ORDO NEWS) — A creepy story horrifies the people of southern Missouri in the US.

In the US, a woman noticed that her daughter couldn’t sleep well in her room, so she set up a camera. After watching the video, she realized that the baby was not alone.

Amarissa Collins assured that her daughter saw a “paranormal presence” in her room and provided evidence.

While trying to put her two-year-old daughter to bed alone in a room, she noticed that something strange was happening to her and decided to set up a camera to find out what was happening.

Parents believed that the baby was afraid to sleep alone, but what happened next scared her parents. When Amarissa, having heard crying, entered the room, her daughter began to point her finger at the point where there was nothing. Rather, it would be a “paranormal presence,” as the mother claimed. 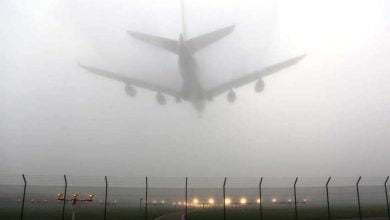 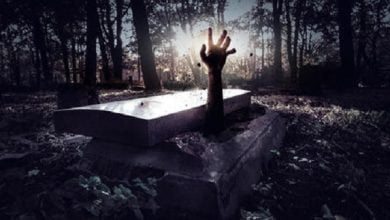 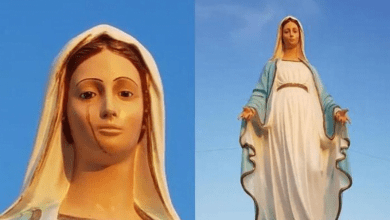 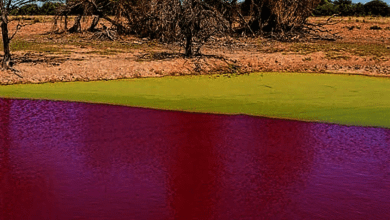