US, WASHINGTON (ORDO NEWS) — The American aerospace corporation Boeing announced the termination of the acquisition of the Brazilian company Embraer, the world’s third-largest producer of regional aviation in terms of revenue, according to a press release from the corporation.

Boeing, suffering losses due to the unsuccessful Boeing-737 MAX airliner and refusal of new orders, decided to save $ 4.2 billion on this deal in the face of a pandemic and the collapse of international air travel.

Boeing planned to pay $ 4.2 billion for an 80% joint venture, and in fact for a division of a Brazilian civilian aircraft company. Embraer said it violated the agreement and intended to demand compensation from Boeing.

“Boeing has worked hard for over two years to complete the deal with Embraer,” said Mark Allen, president of Embraer Partnership & Group Operations. But the companies did not agree on the final details of the deal.

According to Embraer, the deal was disrupted on a far-fetched pretext: the planned partnership between Boeing and Embraer received the unconditional approval of all the necessary regulatory authorities.

Boeing and Embraer will maintain their current master cooperation agreement, originally signed in 2012 and expanded in 2016, for joint marketing and support of the C-390 Millennium aircraft. 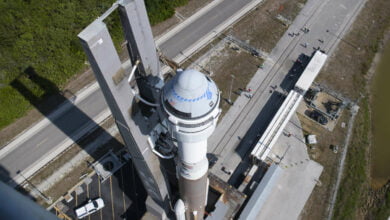 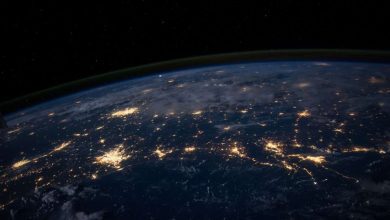 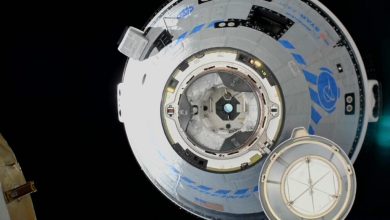 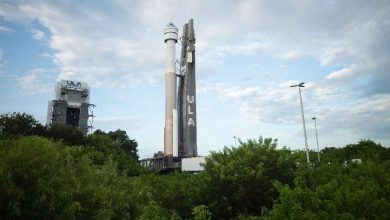 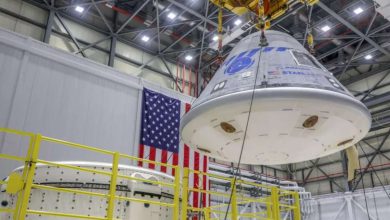 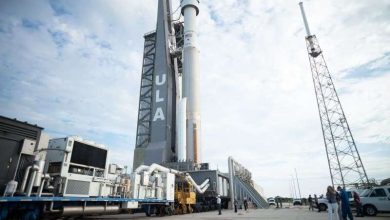 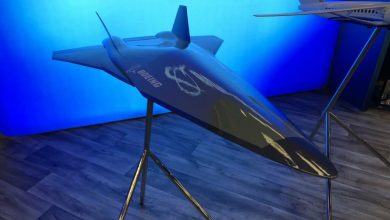 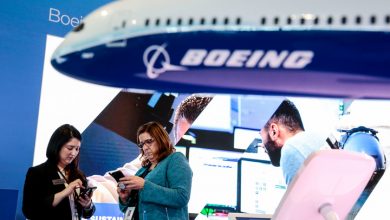