(ORDO NEWS) — The regenerating cocktail of proteins allowed the animals to replace amputated limbs with new ones in a year and a half.

Tadpoles and frogs that have just emerged from them can grow limbs, but adults lose this ability, and the loss of a leg is as irrevocable for them as it is for us. Biologists from the US and Canada have learned to use a “regenerating cocktail” that allows even adult frogs to regenerate amputated limbs.

Perhaps someday such methods will help people. About this Michael Levin (Michael Levin) and his co-authors write in an article published in the journal Science Advances .

Scientists used the BioDome bioreactor, which they developed several years ago. This is a small cap made from layers of silicone and spider silk placed in a water-saturated hydrogel. But now biologists have added a specially formulated “regenerating cocktail” to it.

It included five signal peptides that stimulated the formation of a blastema at the amputation site , a mass of stem cells that ensure the restoration of lost body parts and organs. In addition, these molecules prevented scar formation and reduced inflammation, facilitating the growth of bones, muscles, blood vessels, and nerves. 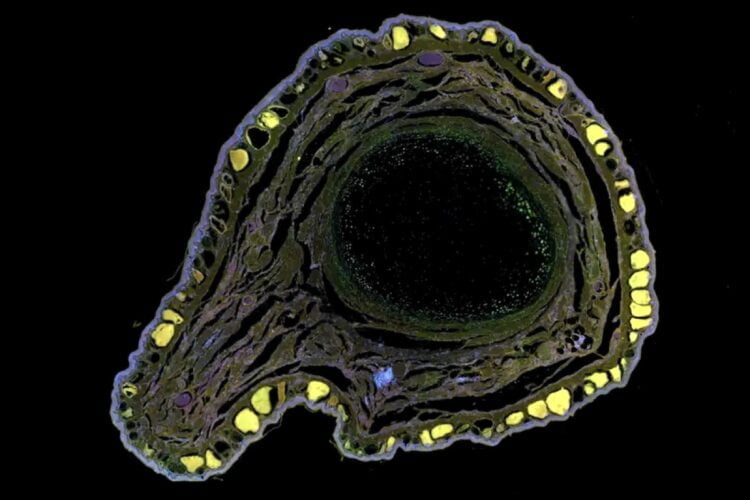 Experiments were carried out on 115 clawed frogs Xenopus laevis . Animals were given an anesthetic and limbs were amputated, and then divided into three groups: in one they were put on BioDome for 24 hours with the addition of the drug, in the second – without it, and the frogs from the third group served as controls and did not receive treatment.

As the scientists expected, regeneration occurred only in the first group, and in animals from the other two, the place of the lost limb was overgrown with unstructured tissue.

Eighteen months after amputation, amphibians given BioDome with a protein shake grew nearly full-fledged new paws with finger-like structures at the end.

The frogs successfully used these limbs for support and when swimming, they felt the impact on them. Anatomical studies have shown that the bones, blood vessels and nerves in the legs have developed close to normal for these animals.

The limbs were slightly shorter than usual, but the researchers noted that growth was still ongoing at the time of the study: it is possible that over time they can reach the desired size.

The experiments are considered completely successful, in the future the authors plan to move on to experiments on mammals in order to find a technology that will someday allow the restoration of lost limbs in humans. 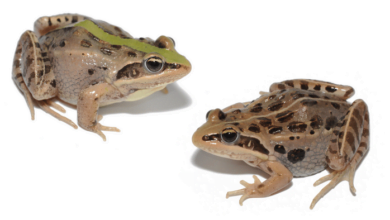 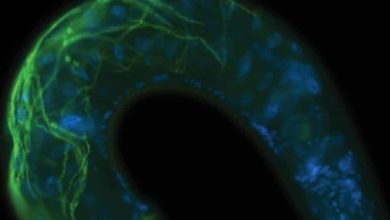 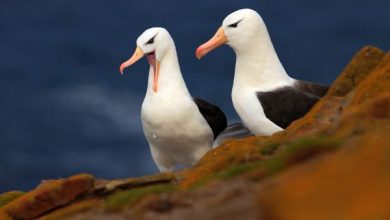 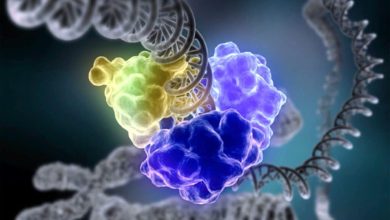