(ORDO NEWS) — When some people hear about the Big Bang, they believe that it is really about some kind of explosion that caused the release of an enormous amount of energy. These same people are convinced that the Big Bang must have a specific point.

However, the term “Big Bang” was jokingly proposed by the astronomer Fred Hoyle, and later picked up by other scientists for the convenience of describing a complex process.

So is the Big Bang capable of being a specific point that can rightly be considered the center of our Universe?

You need to understand that before the Big Bang there was no space, and the event did not just cause the release of energy with matter. This “boom” gave rise to spacetime itself , which continues to expand in all directions at an increasing rate.

Where did the Big Bang take place?

Simultaneously and everywhere. Our Universe is that same reporting point, which, being smaller than an atom, could grow to unimaginable proportions. 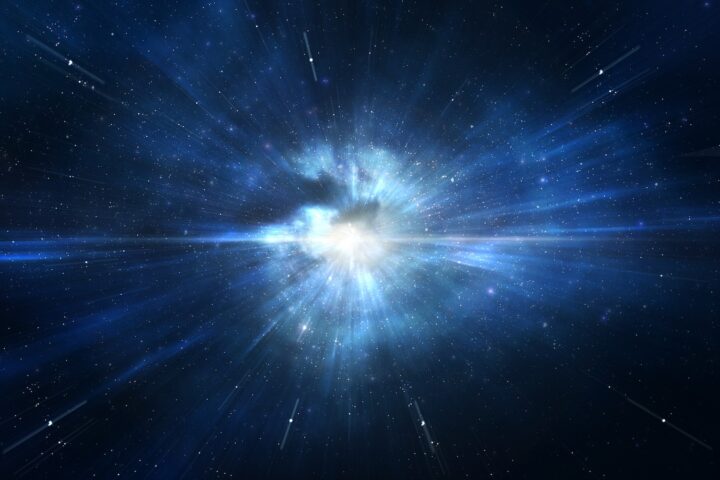 Observing the Universe while on Earth , we see how the galaxies are moving away from us, and the farther they are, the faster they fly away. This can give the false impression that our planet is at the center of the universe.

If we were in another galaxy and on another planet, the picture would be similar. This proves the fact that the universe is expanding uniformly and everywhere, regardless of the location of the observer.

In addition, we observe only a part of the Universe, which means that it is rather problematic to judge its shape. If we imagine the earth’s surface as a two-dimensional space, then it will be impossible to determine the center of the planet, since it will be located in the third dimension.

So, summing up, we can say with confidence that the Universe does not have and cannot have a center.