US, WASHINGTON (ORDO NEWS) — In a year and a half, the price of one ounce of gold will reach $ 3,000 and will exceed the current record by 50%, Bank of America analysts say. On Tuesday, the spot price of the precious metal was about $ 1,678.

Bank of America has improved its 18-month gold price forecast, Bloomberg reports citing a bank report. Bank analysts expect the price of the precious metal to reach $ 3,000 in a year and a half, exceeding the current record by 50%.

This year, the average price of gold will be $ 1,695 per ounce, and next year it will rise to $ 2,063, bank analysts said. The current record was a little more than $ 1921 and was set in September 2011. On Tuesday, the spot price (the price of contracts with immediate delivery) of gold averaged $ 1,678 per ounce and showed an increase of 11% since the beginning of the year.

“In a situation where production is declining sharply, budget spending is increasing, and central bank balances are doubled, fiat [unsecured paper] money may come under pressure,” analysts said. They emphasized that in these conditions it is gold that will become the goal of investors. At the same time, the strong dollar, reduced volatility in the financial market and reduced demand for jewelry in India and China may be the limiting factors for gold, the report said.

At the end of March, gold showed the maximum one-day increase in value over 10 years. Then the three largest gold mining companies in the world suspended their operations, and the US Federal Reserve announced a program of unlimited purchase of bonds and securities of mortgage agencies. “We have long been saying that gold is the last hope that serves as a defense against currency depreciation when politicians take measures to counter the shocks we are experiencing now,” Goldman Sachs analysts pointed out.

Gold is getting cheaper, incentive measures have not reassured investors

Gold is getting cheaper, incentive measures have not reassured investors 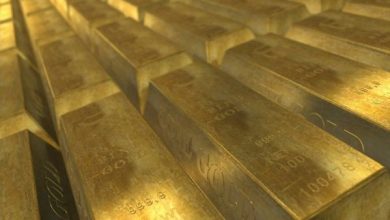 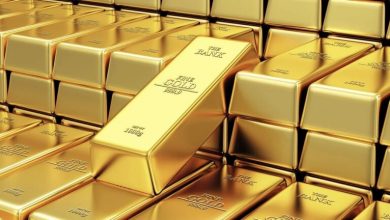 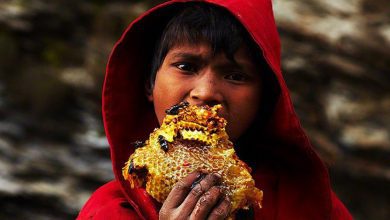 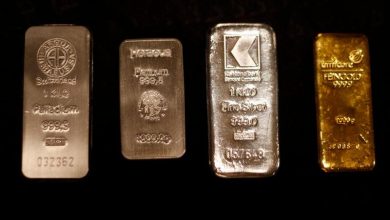 Gold fell in price amid rising dollar and stocks 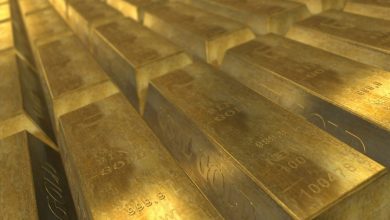 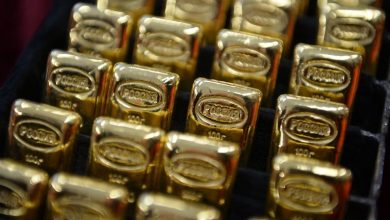 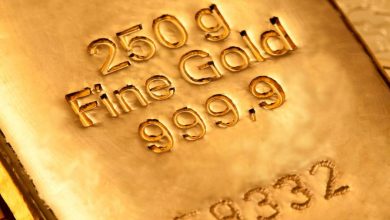