(ORDO NEWS) — A resident of the Indian city of Mumbai, businessman Abdulkader Shabbir Ghodhawala, suspected a genie of stealing gold jewelry that began to disappear from his house.

The Indian turned to the police only a few months later, when, in addition to gold, a large sum of money disappeared.

“Jinns don’t steal cash,” the man said. By that time, the total value of the stolen goods had exceeded four million rupees. 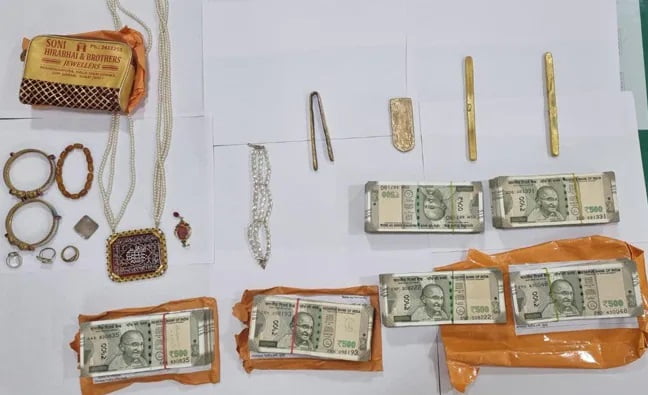 One day was enough for law enforcement officers to figure out the culprit. As it turned out, both gold and money were stolen by the businessman’s 12-year-old niece.

The girl said that her cousin and two of his friends helped her. Some of the stolen items were found and returned.

So far, the girl has not suffered any punishment.

The police said they would send a report on the incident to the Juvenile Justice Board as soon as they establish what role the child played in the crime.