(ORDO NEWS) — The legends of the local Indians claim that the lake was created by a deity named Llao, who once in a great rage brought down a fiery rain on the ground and where the largest “fiery core” fell, this lake was formed.

Modern scientists believe that the lake is not meteorite, but volcanic in nature and that these are the remains of an old collapsed volcano.

Strange stories have been associated with this place for hundreds of years, but the real chronology of observations of the lake and its environs appeared when two forest rangers brothers Larry and Lloyd Smith came to work here in 1959. 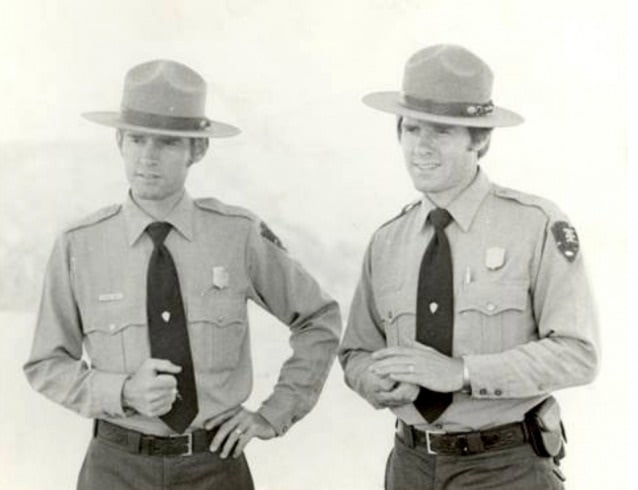 When the brothers heard some curious local stories, they were completely captivated by the energy of this place and began to collect all such strange cases, rumors, gossip and firsthand stories.

They did not just collect them, but regularly published collections for the public. Thus was born the Smith Brothers’ Chronological History of Crater Lake, which included the most interesting local sightings from 1828 to 2009.

And among these sightings, one can find stories that hairy tall humanoids – yeti – were regularly observed in these places. The first such note is dated June 8 or 9, 1976:

The distance and the shadow of the trees made it difficult to see him in detail, and then Morrison could not find any trace of him. George Morrison is an experienced ornithologist and has extensive experience in observing nature. And Morrison was deeply shocked by what he saw.”

Similar reports were registered in subsequent years. In the summer of 1980, a pair of rangers, Marion Jack and Vic Affolter, reported hearing something large making a loud noise in the woods at the old PCT entrance on West Road.

“And then something threw a pine cone in our direction. The cone smelled very strongly and unpleasantly, probably because it was thrown in our direction,” the report said.

What exactly was noisy in the forest and thrown with a bump, the rangers could not see.The following yeti incident at Crater Lake occurred on August 22, 1981:

Roger described the animal as standing upright, 6 feet (180 cm) tall, with cinnamon-colored light brown hair. The animal crossed the road from south to north, from left to right.”

There are other strange occurrences in the woods by the lake in the Smiths’ timeline, although there are no descriptions of the yeti and it is difficult to say whether these incidents were related to the yeti or something else.

One thing is clear: most of the eyewitnesses were forest workers, rangers or wildlife specialists, and if they admitted that they saw something strange in Crater Lake, then it is difficult to simply ignore their words.