(ORDO NEWS) — Wow, how do we love mysticism and all sorts of strange incidents. I speak completely without irony, since it is precisely all that is unknown that excites our minds and makes us dream a bit and even believe in some kind of miracles. Let scientists tell us that all the unknown can be explained from the point of view of science, but we will still discuss how this could happen.

There are many places in which there is unknown nonsense, but the Bermuda Triangle is the most famous. We will not touch it again, because in the world there are other zones, one name of which already sounds much more ominous. For example, the Sea of ​​the Devil! How do you like that?

The sea only seems to be something light and connected with the holidays. In fact, this is a dangerous element.

Why did the Bermuda Triangle become so famous among people who love everything mystical? Yes, simply due to the fact that he was much “untwisted” in popular culture. Films were shot about him (including documentaries), stories were told, and he is also located in the United States, which automatically plays into his hands. Indeed, in this country everyone loves everything mystical. And there is also Hollywood, who will find how to make commercial profit out of this legend by shooting a couple of films.

I already told you how ships died on the territory of the Bermuda Triangle, and a whole link of combat aircraft plus the rescue plane that went in search of them disappeared. All this is interesting, but there are other mystical places on our planet. I am preparing a series of materials in which I will talk about them all, but right now we will talk about the Devil’s Sea, which is located in the Pacific Ocean. From the name it’s already clear that something is wrong with this place.

Where is the Devil’s Sea

The sea with such a frightening name is located off the coast of Tokyo. Actually this name is not geographical. So he was nicknamed the Japanese fishermen. This place is also called the Devil’s Triangle, the Dragon Triangle, the Pacific Triangle or the Dragons Triangle. 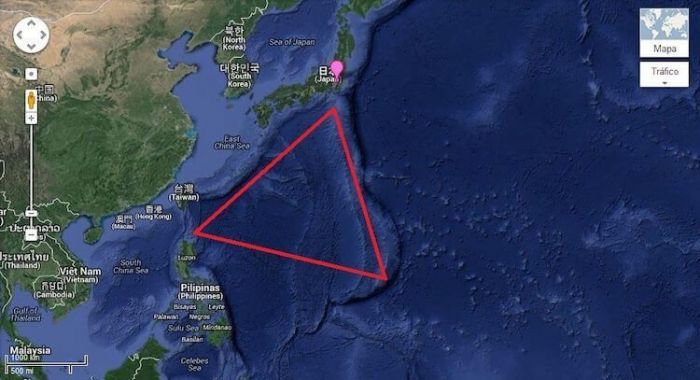 This is the name of the Pacific Ocean around the island of Miyakejima (128 km south of Tokyo). This island is located in the Philippine Sea. Sailors are afraid of this place due to the fact that there, as in the Bermuda Triangle, ships disappear. Many claim that there are ghost ships, and some even claim to have seen UFOs there. Of course, not such a UFO as recently shot down in Brazil, but the fact remains – people say that. It is difficult to say why Japanese ships are most affected in this region, but most likely this is due only to traffic intensity. It’s just that in this place there are more Japanese ships, especially fishing ships.

How many ships are lost in the Devil’s Sea

The exact number of ships missing in this place is difficult to name and the numbers are constantly different. However, it is known that we are talking about more than a hundred ships. Only in 1981, in just one week, in this mystical place, as many as 6 vessels disappeared. With such numbers, one must still think what is more dangerous – the Devil’s Sea or the Bermuda Triangle. 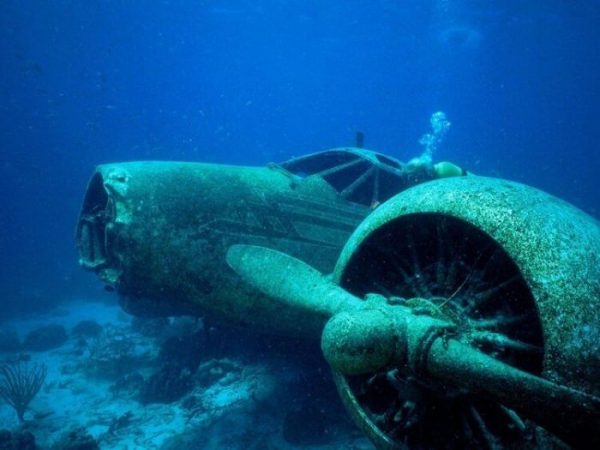 As usual, to find out the cause of the crash, scientists joined the case, who stated that the disappearance of the vessels was nothing supernatural and had a scientific explanation in each case.

What is the danger of the Devil’s Triangle?

This section of the sea is very active from a climactic point of view. This is where many tropical cyclones form. Also, in the area of ​​Miyakejima Island, they not only form, but also pass, having formed in another place. The speed of air currents in this part of the ocean reaches 25-30 meters per second. This is a lot and not all ships will be able to withstand this. According to meteorological services, up to 50 typhoons of different strengths can be formed in a given region in a year. 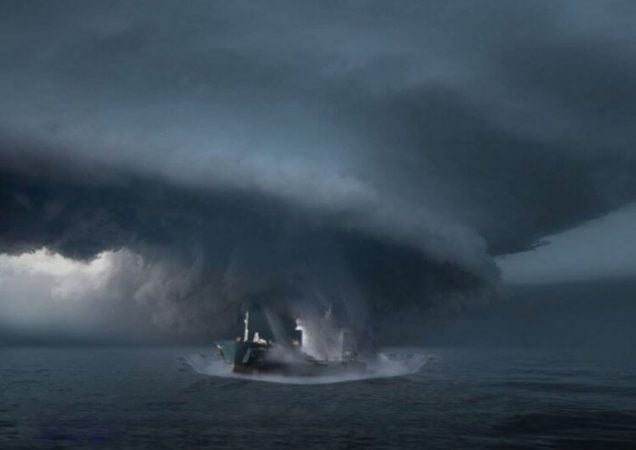 Such conditions are primarily dangerous for small vessels that suffer from strong winds and navigation problems much more than large merchant, passenger and military ships. Perhaps this is why legends go mainly among fishermen.

The bottom of the Pacific Ocean is strongly indented by the joints of tectonic plates and has several foci of volcanic activity. All of them can also cause problems for ships. First of all, due to the fact that the water during the underwater eruption behaves very unstable and can either boil violently, or even boil. 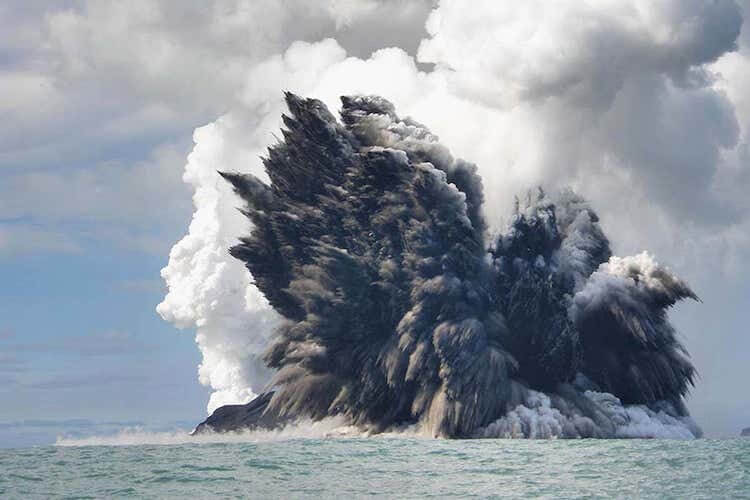 The actions of volcanoes can not only turn over ships that suddenly find themselves in a dangerous region, but also change the terrain. As a result, ships can fly into the shallow waters that form after the lava masses are ejected from the bottom. There is no information about them in the navigation charts, which increases the risk of aground or even destroying the ship.

Even modern echolocation systems can be powerless. Indirectly warn of danger can smell of sulfur in the air, which accompanies the eruption of the volcano. Perhaps this is also what made a considerable contribution to the name of this place. After all, it is gray, according to popular rumor, that smells in hell.

As you can see, in the Devil’s Sea there is also no mysticism, but only a combination of factors that led to the formation of dangerous conditions for navigation. Perhaps in other mystical places that we will talk about later, there will be something more sinister. After all, there are still a lot of them and not everywhere scientists can explain what is happening. Of course, it would be interesting if that were the case. After all, I want to introduce a little mysticism into our too pragmatic world.