(ORDO NEWS) — Where does this amount of water come from on Earth? Scientists do not have a definite answer to this question, but a meteorite that fell in the British city of Winchcombe in February 2021 may provide a key clue.

The space rock, dubbed the Winchcombe meteorite, has been closely examined by researchers at the Natural History Museum in London, who have found that it contains water similar to the water on our planet.

Their study , published in the journal Science Advances, focuses on the dominant theory that the Earth got its vast water supply from asteroids that heavily bombarded its surface in the distant past.

“The water in meteorites like Winchcombe is very similar to the water in Earth’s oceans,” said Ashley King, lead author of the study and a museum researcher. “This suggests that asteroids were the main source of water.”

During the study of the “space guest” it was found that Winchcomb includes about 2% carbon and 11% water.

This water, according to the researchers, is almost indistinguishable from terrestrial water in terms of the ratio of different types of hydrogen atoms.

In addition, extraterrestrial amino acids were found in the meteorite, which are a “starter kit” for the building blocks of life.

This suggests that meteorites could deliver not only water to Earth, but also organic materials , which eventually turned this planet into a living world.

Most meteorites break up into tiny fragments before they reach the earth’s firmament, and therefore their fragments are often not found.

“Most CM chondrites a variety of meteorites, of which Winchcombe is a representative have “Earth-like” water, but these rocks change and degrade over the course of several days or weeks of being on Earth, so it the water in their composition can be Earth-like simply because that they meteorites have soaked up rainwater or something,” commented Luke Daly, a planetary scientist at the University of Glasgow in Scotland and co-author of the study. 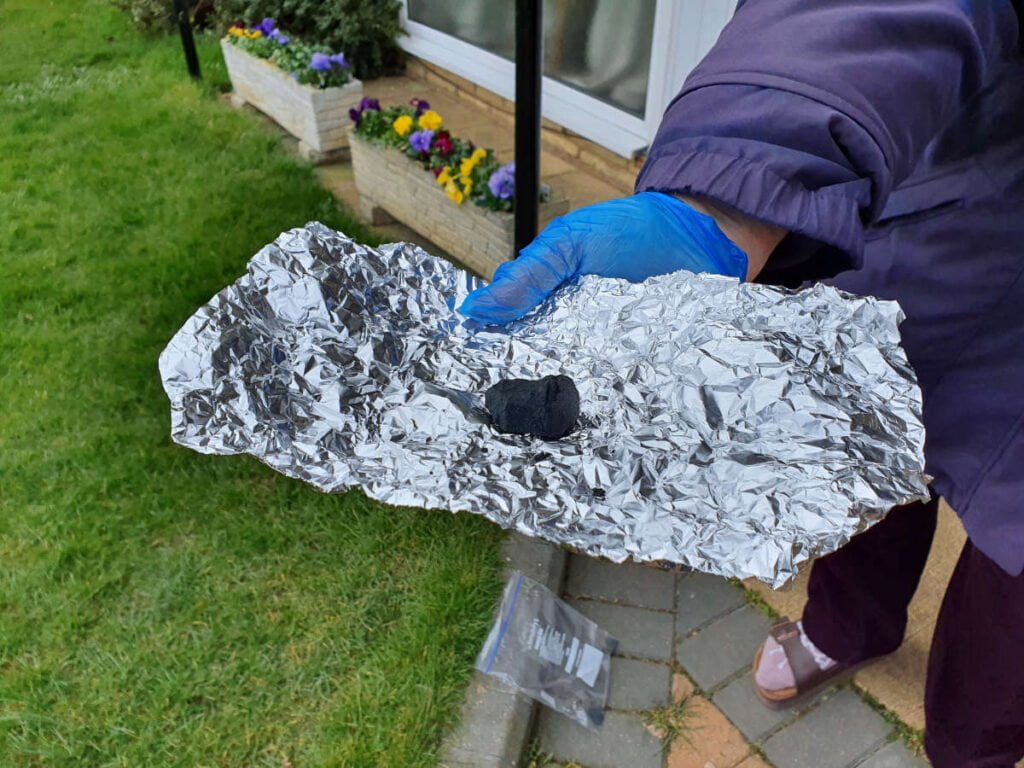 However, the Winchcombe meteorite was extracted very quickly, and this fact made it possible to avoid contamination.

“The rapid retrieval and processing [cleaning and sterilization] makes Winchcombe one of the most intact meteorites available for analysis,” King added.

“This provides an opportunity to learn more about the original composition of the solar system 4.6 billion years ago.”

Overall, the results are not definitive proof that the Earth got its water from meteorites, but they certainly show that this theory has a scientific basis.