(ORDO NEWS) — Recently, we published an article entitled “Four arguments in favor of the fact that humanity should be engaged in the search for aliens.”

Quite quickly, the material appeared on social networks, and one of the users commented: “Why? To them, we are underdeveloped savages.”

Yes, we do not know how to deal with the Earth and each other, we have a lot of prejudices and, globally, a rather low level of education, but calling our species “underdeveloped savages” is a huge mistake.

Our civilization is developing at some insane pace, but many do not notice this, if only for the reason that the duration of human life is quite short.

Just think about it!

And after another 12 years , the first people stepped on the surface of the moon . Only 90 years passed between the invention of the light bulb and the landing on the moon!

What can our civilization achieve (if not self-destruct) by 2059, 90 years after the Moon landing? Everything suggests that we will ensure a regular presence of people on the Moon and Mars .

The technologies that we have today allow us to do incredible things, but we do not use them to the maximum for several reasons: 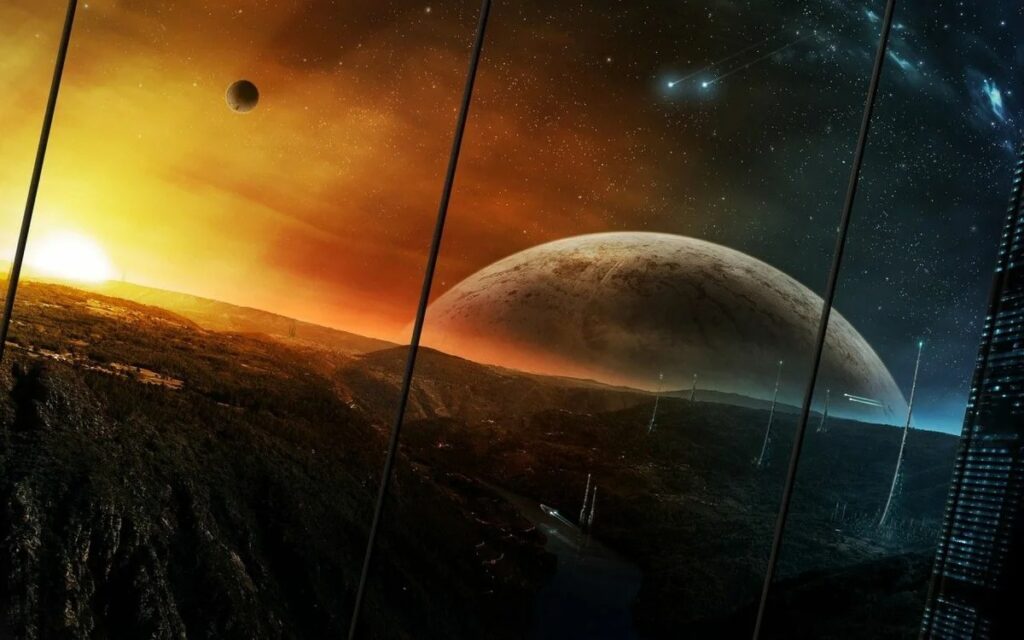 If our technology fell into the hands of bolder and more ambitious aliens, they could colonize much of the Milky Way in just a billion years , according to a new study.

Yes, a billion years is a huge amount of time, but given that the Universe is 13.8 billion years old, and there are about 400 billion stars in the Milky Way, this is perhaps not so long.

Everything that we already have today is suitable for the development of the entire Galaxy!