(ORDO NEWS) — For a long time, the Bermuda Triangle remained a real secret for everyone, especially when it comes to aviation. The territory of the North Atlantic received such a name due to the fact that a huge number of aircraft and ships disappeared there. At the same time, it was not possible to find any traces after their disappearance.

The most popular incident to date is considered the disappearance of five US Navy torpedo bombers and the plane that was sent in search of the missing Flight 19 as a result.

December 6, 1945 began the most ambitious search for the missing flight 19 without a trace. Then, 200 thousand square miles of the Atlantic Ocean searched 18 service ships and 248 aircraft. The search lasted three days, but nothing was found. Many experts speculated that the torpedo bombers ran out of fuel and as a result they fell into the water near Daytona Beach. What puzzled the experts the most was that they could not find a single wreck.

It is worth noting that the aircraft were led by Lieutenant Taylor. He was confident that they were in the Gulf of Mexico. As a result, Taylor began to take a group of planes out to sea, not considering the fact that there were not many fuel reserves left. The reason for this is a broken compass, which showed a completely different direction than it really was.

In 2017, aviation expert Peter Leffe said that he was able to find new data regarding the disappearance of Flight 19. Lieutenant Taylor most likely had some mental disabilities, because during the flight he began to call himself MT-28, and not FT-28. If we combine this with a non-working compass, it becomes clear why the torpedo bombers lost their course. At the same time, it is still a mystery why the rest of the crew did nothing to solve the problem and return to the specified flight path.

Strange meteorites are found all over the Earth

Strange meteorites are found all over the Earth 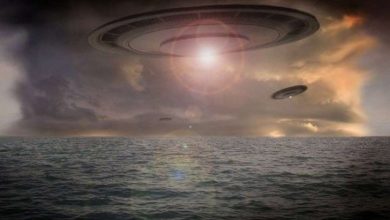 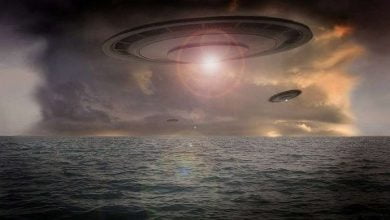