(ORDO NEWS) — The Mongolian Ministry of Health confirmed the first death from the bubonic plague in the Gov-Altai province, which is located in the south-west of the country 500 km from the Russian city. A 15-year-old teenager died there.

The death came on Sunday: the doctors took some time to confirm the cause of death. A few days before the incident, the guy, along with his comrades, ate the meat of a Mongolian groundhog. Now everyone who has contacted the deceased is in quarantine.

A death from the plague was confirmed by a polymerase chain reaction (PCR) test. Last week, media reported that there were also cases of infection in Inner Mongolia, which is located in northern China. The man picked up the plague. According to the latest data, he is recovering. Those who contacted the patient were also sent to quarantine.

According to the International Federation of Red Cross and Red Crescent Societies, the outbreak is very likely to be local in nature. Plague is a very rare disease that appears in certain areas. Treatment is with antibiotics: in the first 24 hours after the onset of symptoms, it is important to take a number of medications to save a life.

Bubonic plague – a dangerous natural disease that affects the lymph nodes with the further formation of buboes. The cause of infection is the bacteria Yersinia Pestis. They are usually carried by rats and marmots. Infection is possible both through contact with the animals themselves and through fleas. In the absence of proper treatment, a fatal outcome follows, and for infection, a healthy person should touch the patient. 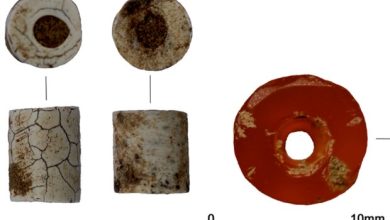