(ORDO NEWS) — Turkey is an amazing country, on the territory of which there were once many ancient states with a great history. From the peoples of the past, there are many magnificent monuments that can be admired today. However, many of these structures tell us that in past centuries there were clearly some advanced technologies on the planet.

Not far from the famous Turkish lake Van there are the remains of the ancient fortress of Chavush-tepe, built at the time when the state of Urartu was in these places (disappeared in the VI century BC). These places are very little studied, although there are absolutely amazing evidence of the past. Here, for example, there are inscriptions carved in basalt. Chavush-Tepe fortress amazes with its amazing stone blocks that go far underground – at the same time, almost no excavations were made at its base. However, even what has already been excavated has shocked researchers – they recently discovered traces of sewage – an underground system of stone “pipes” -channels that run at a depth of 1 meter throughout the fortress. This sewage system is almost 3 thousand years old. The famous ancient city of Ephesus has the stunning ruins of a library built by the ancient Romans. At least, it is officially considered so, but the question arises why then there are inscriptions in the ancient Greek language. Interestingly, it was considered the second largest and largest after the famous Library of Alexandria. The remains of this magnificent structure are simply amazing. And involuntarily you think – probably, the Alexandria library was then absolutely incredible.

Egil (tur. Eğil) is a town in the Turkish province of Diyarbakir. Throughout its long history, Egil has been the cradle of many civilizations – the Assyrians, Byzantine, Roman and Ottoman empires. Here are the oldest tombs, and, according to legend, biblical prophets are buried in them. In addition, there are graves of the Assyrian kings, which still stand, despite the centuries past. The photographs of these tombs and rocks next to them raise the question – how such structures were created in such ancient times? 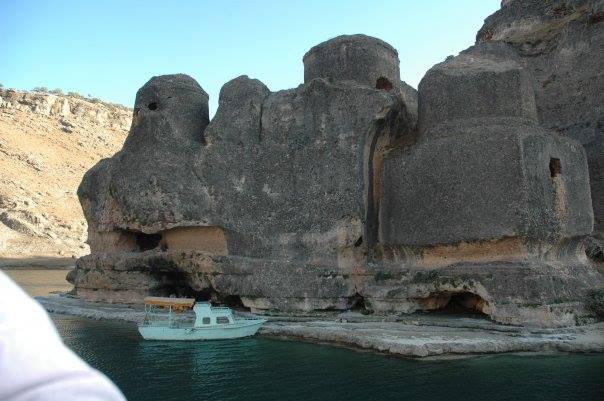 Gobekli Tepe is a mysterious temple complex, widely known throughout the world. It was found in the 60s of the XX century, but its excavations began in the 90s, and immediately became a sensation. It turned out that the complex was created 12 thousand years ago, i.e. refers to the oldest structures on the planet. Moreover, it is by no means primitive – carefully crafted megaliths, reliefs on stone columns, the weight of which sometimes reaches 50 tons. Scientists cannot explain how in such an extreme antiquity people could create such structures. On the territory of the complex there are also such amazing circles, the purpose of which is unknown. It is interesting that to date only 5% of the complex has been excavated, so that no one knows what secrets he keeps in himself … 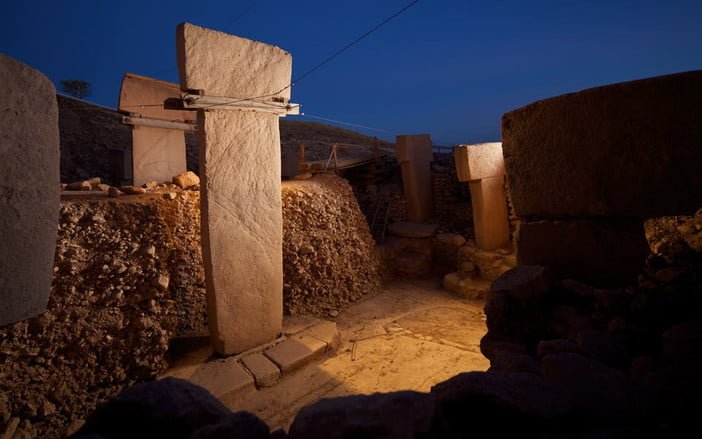 Ozkonak is an underground city, which is located near the city of Avanos. Ozkonak was accidentally discovered in 1972 by a local resident named Latif Akar. At first he found a small underground hall, but later it turned out that there was a huge city underground connected by tunnels. Ozkonak is located on several floor levels. Now only four floors of this amazing city are open for visitors, but it is known that it has at least ten floors that go 40 meters deep. It is curious that the ancient Ozkonak had a complex system of ventilation, sewer and water pipes. Scientists have found that about 60,000 people lived in the city – despite the fact that excavations are still ongoing and the boundaries of the city are not precisely defined. Interestingly, the city has many huge stone circles, Patara is an ancient Lycian city located on the territory of modern Turkey. It is believed that it was founded by the son of the god Apollo named Patar. The oldest traces of human life found by archaeologists in this city date back to the 7th century BC. Patara is also famous for the fact that here in 270 AD Nikolai the Wonderworker was born. The city has many interesting remnants of ancient civilizations, for example, the Arc de Triomphe, the Corinthian temple, thermae and necropolises. And the remainder of the aqueduct that supplied the city with water from the mountains. Pay attention to how strange the stones left from this aqueduct look. 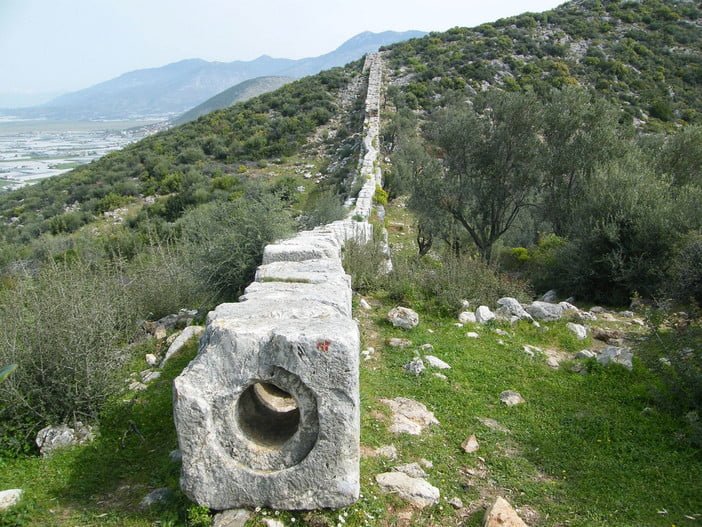 Tey Moussa is an ancient ruined city, on the site of which is now located the Turkish fishing village of Uchaguzi. There is almost nothing left of the ancient city, only a few mysterious megaliths made before our era. Pay attention to these megaliths, their unusual shape and quality processing.

The city of Van is located in the east of Turkey, near Lake Van. This city has a very ancient history dating back thousands of years. Once upon a time there was Tushpa – the capital of the state of Urartu. The local archaeological museum houses many ancient artifacts found in the surrounding area. For example, this stele, made long before our era using unknown technologies. 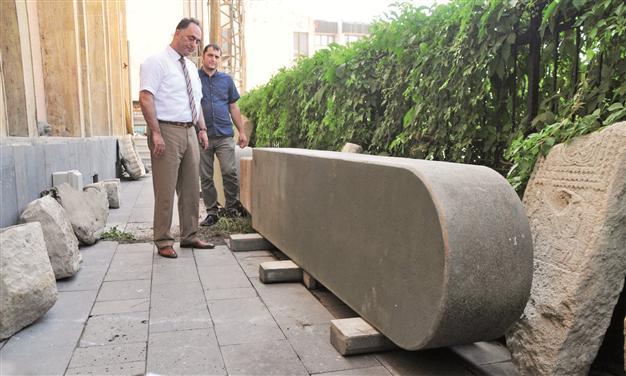 When we hear the words “reservoir” and “cistern”, we imagine not at all what is in the numerous dungeons of Istanbul. The local reservoir tanks are huge dungeons with columns and capitals created in Constantinople during the Byzantine Empire. The exact number is still unknown. The most famous of the underground reservoirs is the Basilica Cistern, located near the Hagia Sophia. Its ceiling is supported by 336 columns of eight-meter height, and the walls with a thickness of 4 m are made of refractory bricks and covered with a waterproofing mortar. Interestingly, these columns were taken from the ruins of ancient temples.

WHO head accused of genocide of Ethiopian people: case will be considered by International Criminal Court

WHO head accused of genocide of Ethiopian people: case will be considered by International Criminal Court