(ORDO NEWS) — What did people eat centuries ago? The best way to figure this out is to use recipes from a surviving cookbook. This is exactly what an English chef did, who came across a book with recipes from the 18th-19th centuries.

Previously, this English chef used to prepare recipes from modern editions of old cookbooks. A “treasure” fell into his hands – an authentic cookbook with recipes from the 18th century

Paul Cushman, a British food historian and chef, recently got hold of an 18th-century cookbook. He received antiques from a woman he knew whose family once owned an antique auction house. While cleaning the house, she accidentally discovered a small volume that she bought two years ago in a thrift store for only 40 pounds. On the counter, it was described as “a very old cookbook.”

The binding of the book of time and weather-worn leather hid 150 yellowed pages of rag paper. Each contained dozens of recipes for everything from ketchup to plague remedies, carefully crafted in the handwriting of several different people. The earliest recipes are dated 1780, and the back of the binding states that the book was completed in 1831. 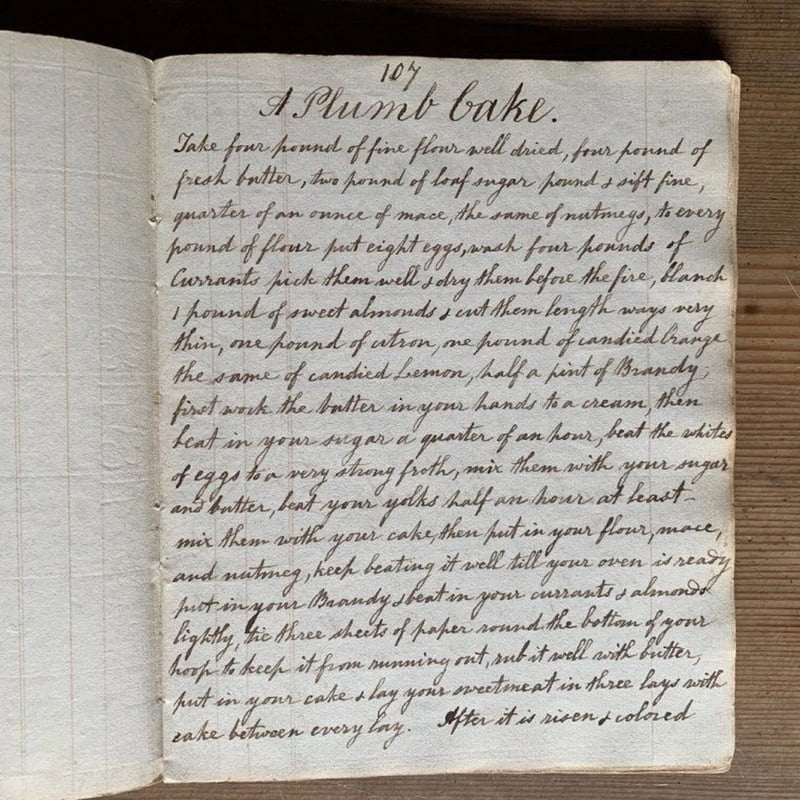 Paul Cushman has been preparing 18th-century English dishes for a long time, but until now he has done it from modern editions of old cookbooks and never came across an original with original recipes. Kushman has already shared the recipes from the book on his website and in his online cooking classes. Now he is raising money to preserve the book, which may soon fall apart from the many years she spent in wet kitchens. 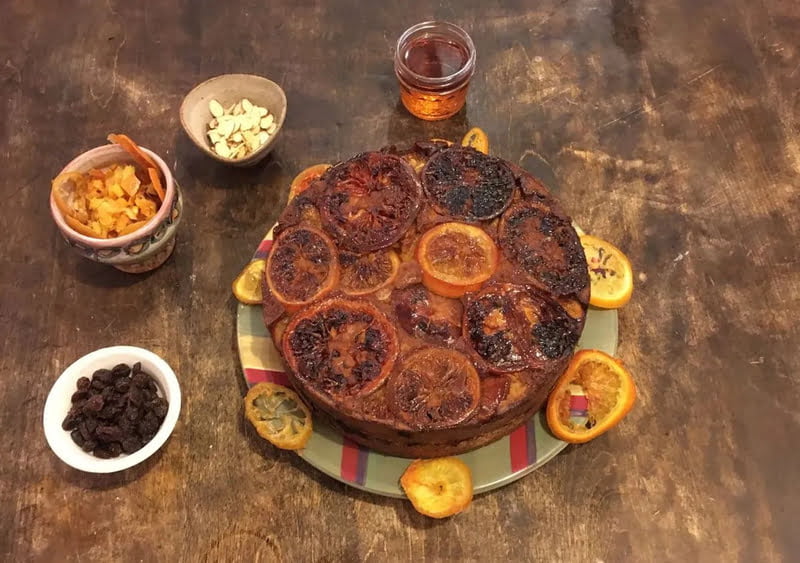 As Paul himself says, not every recipe in the book is delicious. One day he cooked a chestnut flan and tasted it and threw it away, because it tasted “just disgusting.”

What will tourists do in outer space

Another mysterious monolith appeared in Turkey: the object is guarded by the military with machine guns

What will tourists do in outer space

Another mysterious monolith appeared in Turkey: the object is guarded by the military with machine guns

The doctor spoke about the benefits and dangers of raspberries 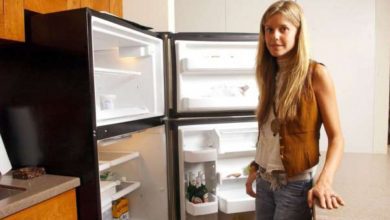