(ORDO NEWS) — Most people are familiar with the concept of black holes and, perhaps, everyone knows that they are formed as a result of the collapse of huge stars.

However, in the scientific world there is also the concept of white holes, which in theory should be something like the antipode of black holes.

Let’s refresh our memory a little

A black hole is a region of space-time where matter is “packed” so tightly that, having passed the event horizon, the return path is possible only if it is possible to exceed the speed of light, and this is … impossible.

The existence of black holes has been proven, and their prevalence in the universe is simply fantastic. To date, scientists have a huge number of images of quasars, and they are known to be directly related to supermassive black holes.

The existence of black holes was predicted by Albert Einstein and it took decades for astronomers to prove the physicist’s conclusions.

If we talk about a detailed mathematical model of a black hole, then this is something prohibitively complex using an incredible number of formulas, quantities and variables.

The birth of the term “white hole”

Termir was born when astrophysicists, working with the mathematical model of a black hole, decided to remove from the equations the possibility of the presence of any matter beyond the event horizon.

It is logical that the elimination of some of the equations led to a simplification of the general model, but as a result, extremely exotic effects appear at the theoretical level. 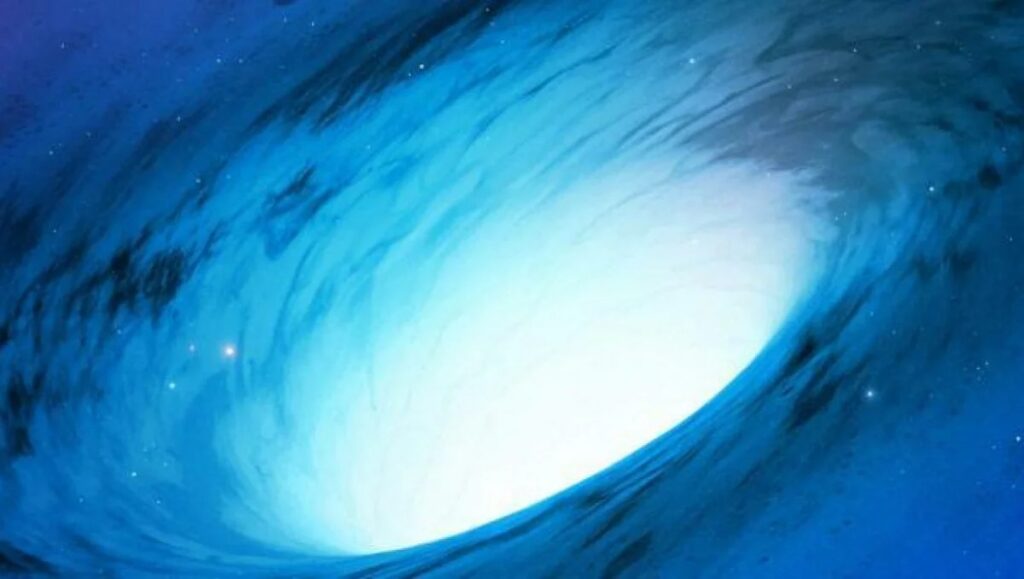 You need to understand that white holes are an absolutely theoretical object, the existence of which is predicted mathematically. No one has yet been able to observe white holes or get at least indirect hints of their real existence.

What is a white hole?

Assume that white holes do exist. If that were the case, then they would behave in the complete opposite of a black hole. Instead of “devouring” matter from the surrounding space-time, the white hole would be engaged in radiation of matter!

By the way, here too a difficulty arises: where will a white hole take such an amount of matter?

One of the most popular theories says that white holes are capable of being a “link” between different parts of space and must provide some kind of matter exchange in the Universe.

White holes are able to exist until a particle of some matter accidentally falls into it. For example, the nucleus of a hydrogen atom will be enough to cause an object to collapse instantly.

Theorists believe that we do not observe white holes for the reason that they existed in the young Universe, ensuring its growth and development. However, as soon as space began to be filled with matter, white holes began to collapse one after another, and so on until their complete disappearance.

If we talk about this theory, then this is one of the theories of quantum gravity, which allows us to confirm the cosmological hypothesis of a pulsating Universe.

Astrophysicists Hal Haggard and Carlo Rovelli, using this theory, tried to prove to the scientific community that white holes still exist, but visually they are no different from black holes.

How can we find them? Astrophysicists are convinced that the most powerful gamma-ray bursts , which are sometimes recorded in different parts of the universe, are the very clue.

By the way, scientists observed something similar, which gave rise to the term “galactic explosion phenomenon”.

After all, astrophysicists could not explain this phenomenon, but what if it really is proof of the presence of white holes in the vastness of the Universe? 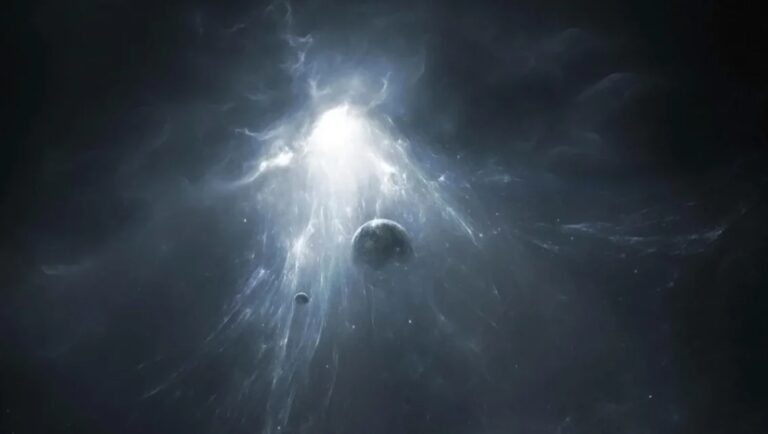 It is also interesting that if it is possible to prove the existence of white holes, then the Big Bang theory will find its next confirmation.

No matter how things really are in the vastness of the Universe, so far white holes are only hypothetical objects born in the minds of some scientists.