(ORDO NEWS) — Like DNA , RNA is a macromolecule that helps organize and streamline the work of the genes of all living organisms.

Scientists believe that it most likely preceded DNA, and early life forms used RNA to pass on hereditary information to future generations.

A vacuum chamber was created that simulated the environmental conditions of interstellar space and the outer solar system.

This chamber contained a substrate cooled to -262.2 degrees Celsius. Pieces of ice containing a small amount of pyrimidine (chemical formula C4N2H4) were placed on the substrate.

This ice was subjected to continuous exposure to high-energy ultraviolet photons from a hydrogen lamp, which perfectly mimicked the effects of a stellar wind.

Photons, bombarding ice, broke chemical bonds and broke molecules into fragments, which then recombined, forming new compounds, such as uracil, cytosine and thymine. 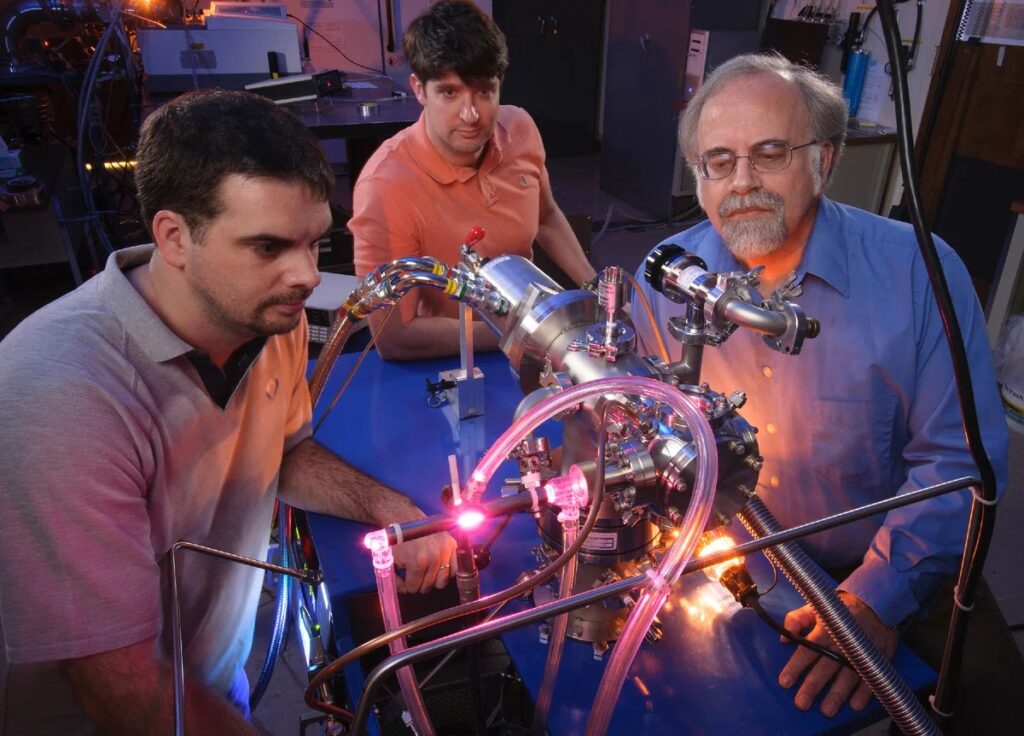 All three compounds obtained in the laboratory are key components of RNA and DNA. In other words, NASA, relying on the latest scientific discoveries of the time, was able to create the basis for life on earth.

The results of the experiment make it clear that the basis for life could well have formed in outer space, and only after that it was delivered to Earth by comets and meteorites.

Probably, open space was much better suited for the role of a chemical laboratory than the young Earth.