(ORDO NEWS) — Dr. Emlyn Dodd, an archaeologist specializing in the study of ancient food and drink, has attempted to recreate an ancient and original method of pressing Egyptian olive oil called the twisting method, which was first documented 4,600-4,500 years ago.

Dr. Emlyn Dodd recorded his long-term observations of the highly productive Egyptian olive oil industry and also demonstrated how important such “experimental archeology” can be for reconstructing the past.

Dr. Emlyn Dodd, an archaeologist specializing in the study of ancient food and drink, has attempted to recreate an ancient and original method of pressing Egyptian olive oil called the twisting method, which was first documented 4,600-4,500 years ago.

Dr. Emlyn Dodd recorded his lengthy observations of the highly productive Egyptian olive oil industry and also demonstrated how important such “experimental archeology” can be for reconstructing the past.

From Crete to Israel to Egypt: The History of Egyptian Olive Oil

The ancient inhabitants of Crete understood the essence of the “Mediterranean diet” and the value of olive oil almost 10,000 years ago!

And over time, olive oil quickly became one of the staples of the ancient Mediterranean world. In fact, olive oil has been a key ingredient in international trade, cuisine, personal hygiene, rituals, medicine, fuel, and as a substance for making soaps and oil cards.

With the spread of Greco-Roman culture in the 8th century BC. The cosmetic use of olive oil became widespread in less than 100 years in most of the Hellenic city-states, despite the fact that it was very expensive.

As Greek colonies were established in other parts of the Mediterranean, olive cultivation was introduced to places like Spain (today Spain is the largest olive producer in the world) and spread throughout the Roman Empire. 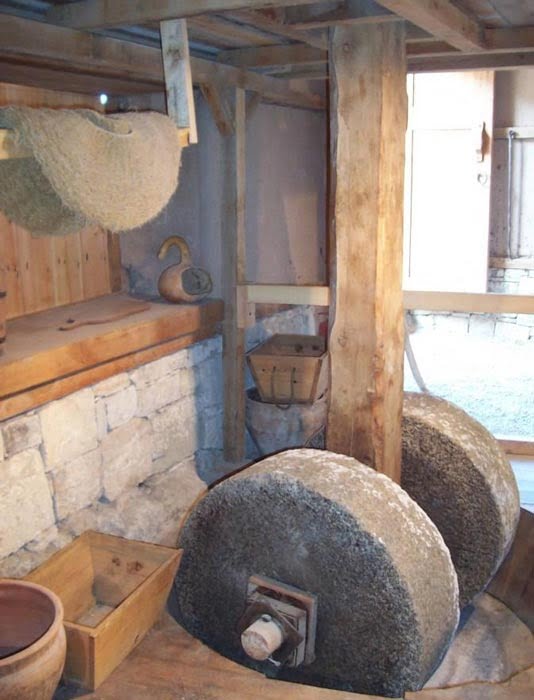 The civilizations that have developed in and around the Mediterranean have devoted much time and effort to developing efficient methods of harvesting and producing olive oil.

Ancient agricultural texts carefully describe what tools and equipment were needed, how and where to grow olive trees, and other practical production details.

There are also several historical sources that talk about olive oil. For example, Pliny the Elder mentions how important olive oil is to the “outer” part of the body, calling it a “necessity”.

Dr. Emlyn Dodd, who is Assistant Director of Archeology at the British School in Rome and the brains behind the recovery of Egyptian olive oil technology. In a great article in The Conversation, he explains:

“The details in these texts are amazing. It extends to precise instructions for making olive oil, as well as recipes for various varieties. Combined with the surviving iconography and art depicting these processes, as well as the archaeological remains of oil mills and olive groves, we can attempt to reconstruct these ancient goods.

Dr. Dodd wanted to understand the practicalities of ancient, high-tech Egyptian olive oil production. He shared his experience in a short video on Twitter.

Dr. Dodd replicated the torsion bag pressing method with the following steps, which he details in an article on the Inside Hook website. First, the olives are crushed and placed inside a permeable bag. Sticks are then attached to both ends of the bag.

The two sticks are then twisted in opposite directions, which compresses the bag and extracts most of the olive oil. The bag-twisting method was documented as early as 2600-2500 BC in the tomb of Nebemahet, son of a king and vizier during the 4th Dynasty (circa 2613-2494 BC).

Dr. Dodd writes: “Despite the fact that there is almost no archaeological evidence of actual olive oil production in Pharaonic Egypt, the only real evidence is iconography, this experiment clearly showed that it was possible to crush olives and produce oil by this oft-depicted method.”

Although the Egyptians purportedly used this twisting method to make wine, Dr. Dodd wanted to test this technique for making olive oil to see what quality could be obtained.

A simple cheesecloth was used as a bag for the process, and a basic mortar and pestle, used since 5000 BC, was used to grind the olives – a mixture of green and black olives from Australia – into a pulp.

The pulp was then placed in a gauze bag and various twisting methods were tested. The constant twisting pressure successfully provided a uniform and stable drop of oil without damaging the fabric.

Overall, Dr. Dodd made a very satisfying batch of olive oil that tasted like freshly pressed extra virgin oil, with a sharp and “biting” flavor. 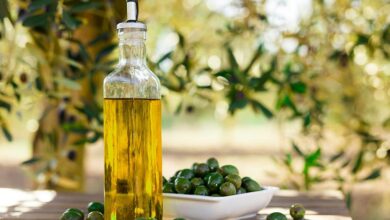 Olive oil consumption reduces risk of death from all causes 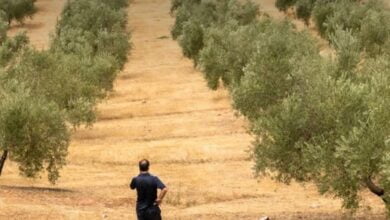 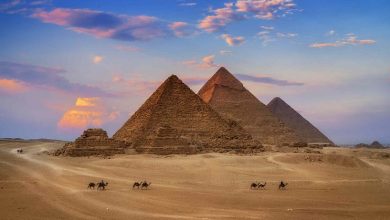 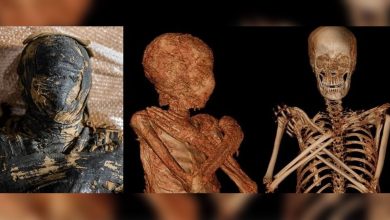 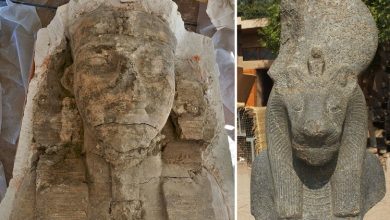 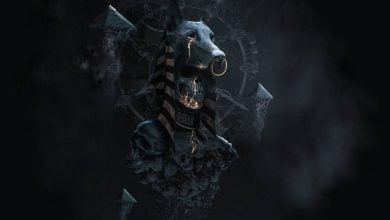 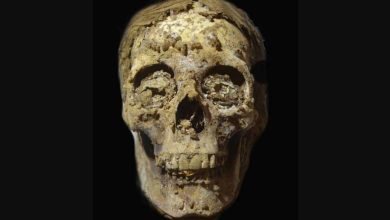