(ORDO NEWS) — Mexican experts still managed to decipher the story of one of the most powerful Mayan dynasties. Its representatives ruled between 500-780 BC in the city of Coba.

This city is located on the Yucatan Peninsula. When the Mayan civilization was flourishing, it was this city that was considered the largest on the entire peninsula. For the past ten years, archaeologists have carried out excavations at this place and have discovered a huge variety of buildings. 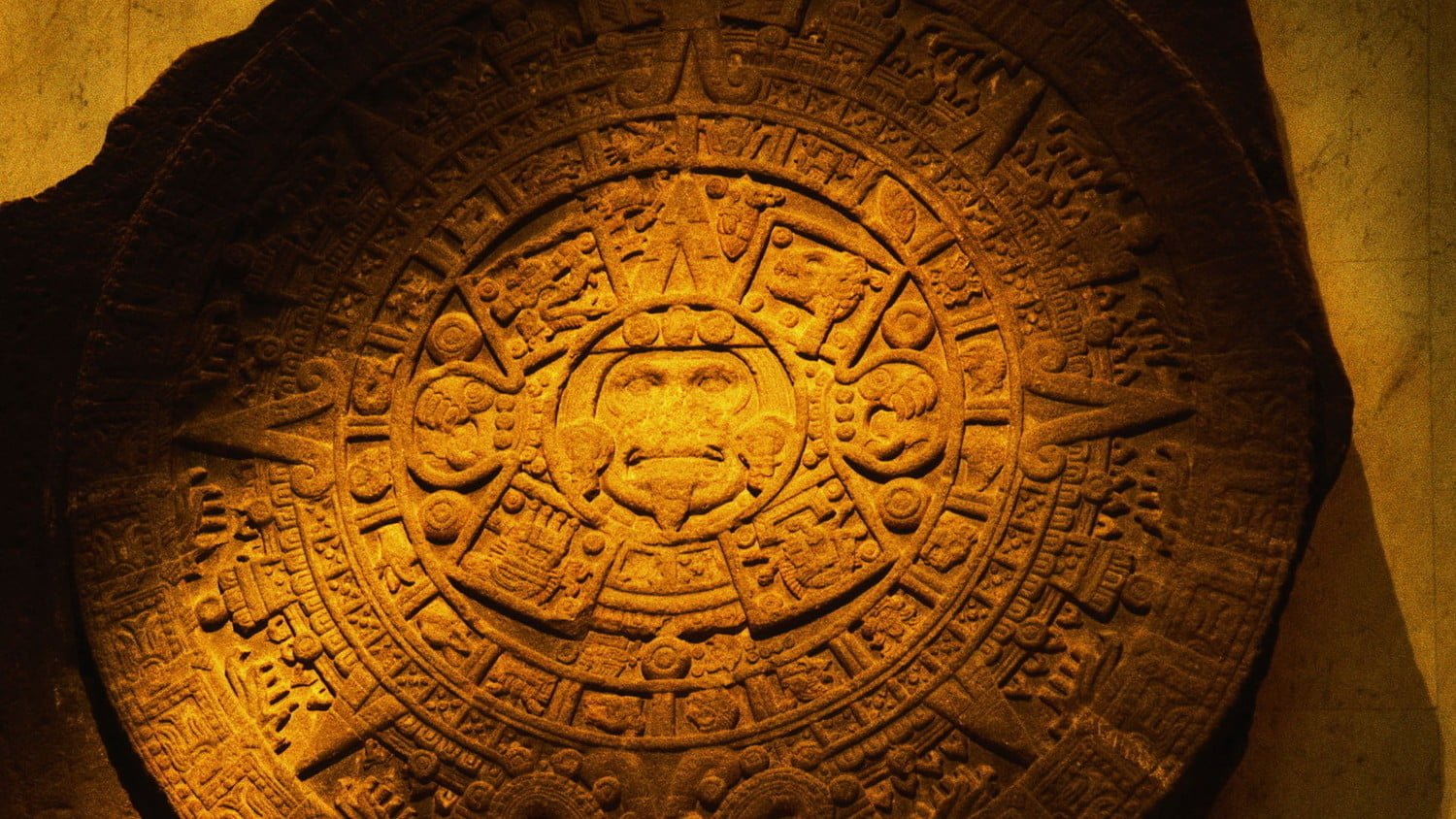 Experts were able to decipher some of the inscriptions left on the structures. Inscriptions were also found on stone ceremonial dams, which are almost 120 kilometers long. Scientists have suggested that the inscriptions refer to the names of the rulers who belonged to the same dynasty that ruled during the city’s heyday.

The founder of this dynasty is Junpik Tok. An approximate translation of this name means “He who has 8 thousand flints.” An interesting point was that scientists were also able to identify another female name, but it was not fully deciphered – Isik … Yopat. She ruled the city for about 40 years at the very beginning of the 7th century. For the Maya, this is something completely atypical, although some other examples of female rule are still found. Also, scientists were able to partially decipher some other names.

Koba has been a very important center for a long time. Until about 1550, the city also had a certain ritual significance, but after the arrival of the conquerors, the inhabitants had to leave the area inhabited by them. After that, the city began to gradually collapse and only numerous inscriptions on the remains of structures indicate that the Maya once lived there.