(ORDO NEWS) — The photographer hid the bare shoulders and open cleavage of the graduates with the help of retouching for the school album. Such an instruction was given to him by the administration, because they considered the photos too frank. 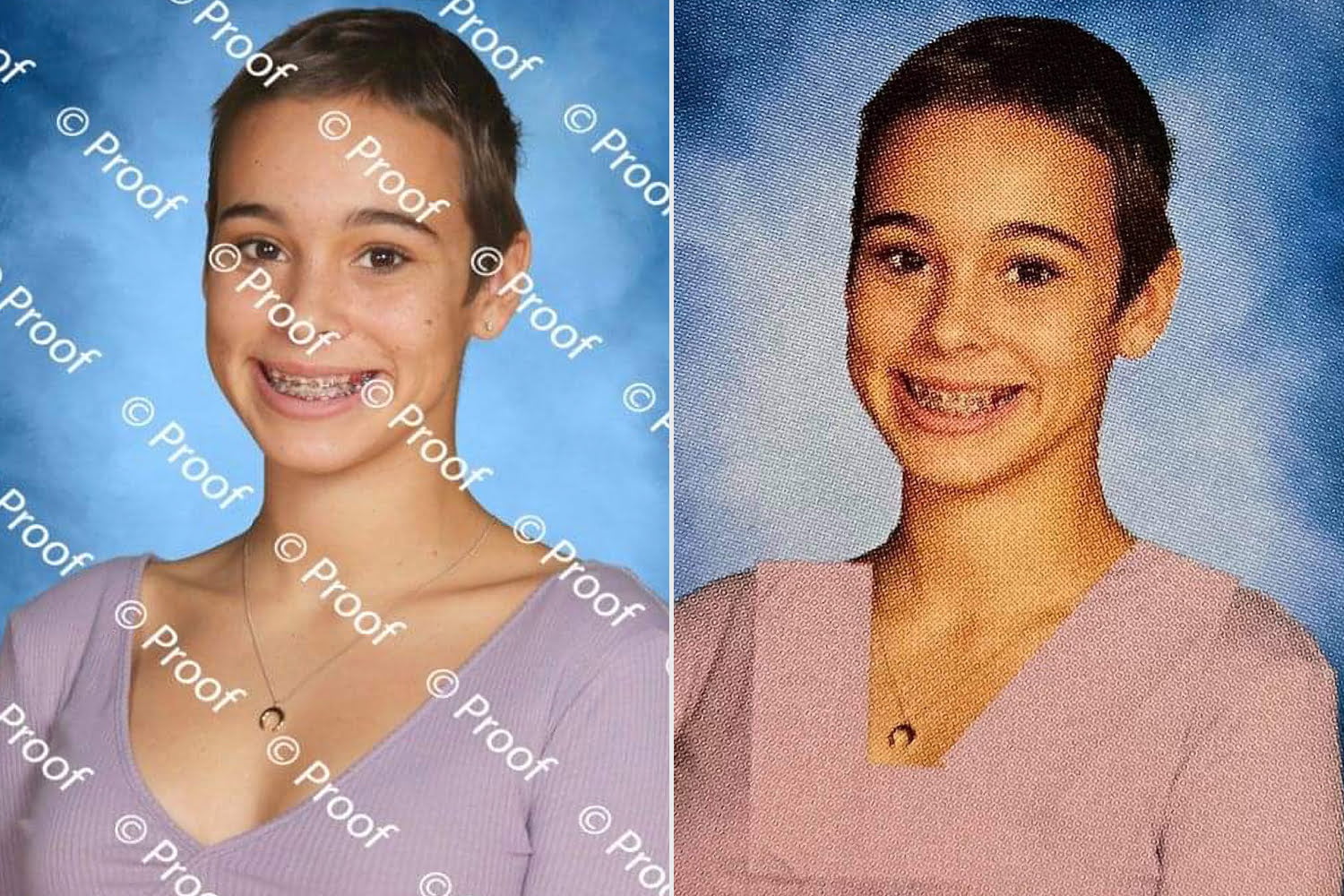 The incident took place at the Bartram Trail school. To which the schoolchildren were very indignant, and a scandal erupted in the school. It is reported by the BBC.

The school administration explained their action by the fact that the outfits of the graduates did not correspond to the dress code. Schoolgirls are outraged by this act, because no one informed them that the photo would be retouched. Nobody changed the photo of the boys. Now the school is accused of sexism. Such double standards are highly irrelevant in 2021.

Previously, the school did not post photos if graduates were wearing them in violation of the dress code. This year, the administration made concessions so that all students could see themselves in the album.

In this situation, parents supported their children. The school, in order to settle the conflict, will return the money spent on the school album.

According to the Bartram Trail charter, clothing should cover the shoulders and appear modest. Schoolchildren are prohibited from extravagant hairstyles, hair coloring in bright colors.

This is not the first such scandal in the Bartram Trail. Pupils have previously complained about being forced to undress. The children had to prove in this way that they had underwear under their sweaters and jackets.

Now, an online petition has been created in support of the school girls in order to change the dress code of the school. The online document has already been signed by more than 5,000 people.

OSIRIS-REx is ready to take samples from the asteroid Bennu

How will humanity react to the discovery of alien life?

OSIRIS-REx is ready to take samples from the asteroid Bennu

How will humanity react to the discovery of alien life?