(ORDO NEWS) — The Milky Way is not a unique galaxy, but just one of many that have existed in space for billions of years. Scientists came to this conclusion after studying the galaxy UGC 10738. 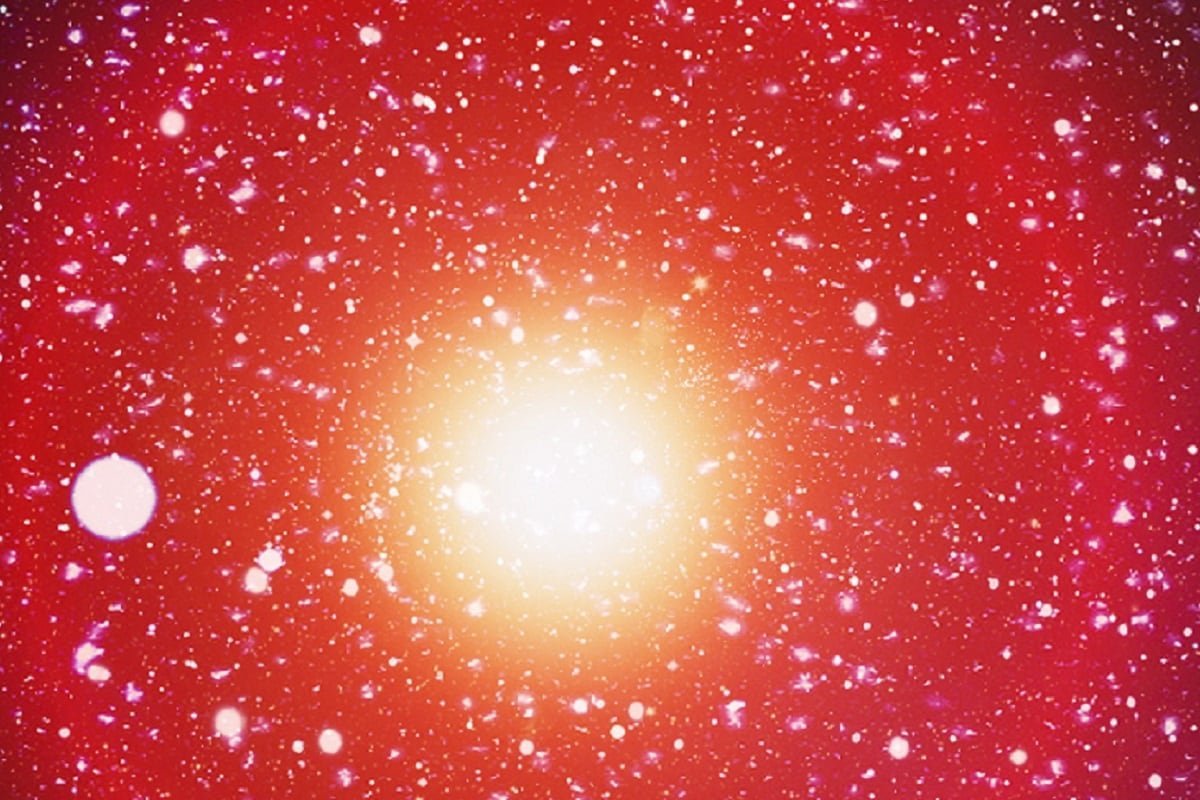 The cosmic processes that contribute to the emergence of galaxies are natural evolution, and not the result of a large-scale catastrophe. This is reported by Science Focus.

Scientists came to this conclusion after examining the cross section of a galaxy that is similar in structure to ours. Our Milky Way has a spiral structure, it consists of two layers of stars. Previously, scientists believed that this is the result of a collision of two galaxies.

One layer is made up of ancient stars with a low ratio of iron to hydrogen and helium. The thin layer consists of young stars, including the Sun. These cosmic bodies have much more iron in their composition. 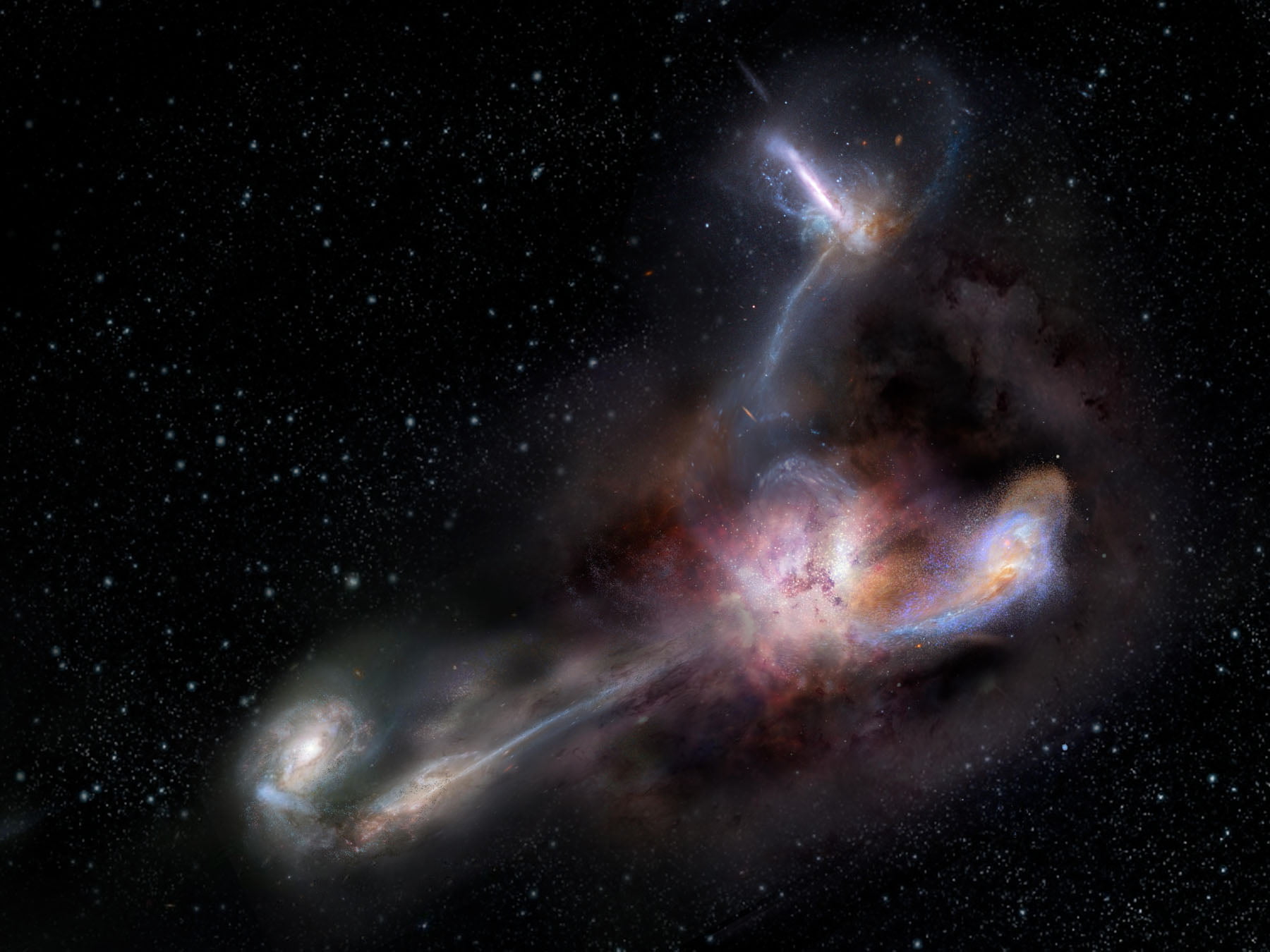 Studies of the galaxy UGC 10738 have clearly shown that the thin and thick disks of the Milky Way were formed not due to a collision, but in the course of the natural evolution of galaxies. Scientists came to this conclusion because the structure and metal composition of the stars of UGC 10738 is identical to the Milky Way.

Astronomers have previously observed galaxies like ours, but have not had the opportunity to study their cross-section. Today this is made possible by the multi-until spectroscopic explorer tool and Muse.