US, WASHINGTON (ORDO NEWS) — Saudi Arabia’s foreign debt this year could almost double. According to Kingdom Minister Mohammed Al Jadaan, at a press conference the day before, Riyadh is considering raising an additional $ 26.6 billion in the bond market.

Thus, the total debt will grow to $ 58.5 billion. This amount will be a record for the kingdom, since it entered the international borrowing markets in 2016.

According to Bloomberg, Riyadh is forced to do this because of the rapidly growing budget deficit caused by falling oil prices and a forthcoming reduction in production.

According to the IMF, last year Saudi state treasury expenditures exceeded expenditures by 4.5% of GDP. This year, according to experts from EFG Hermes, the deficit may increase to 15%.

At the beginning of the month, Saudi Arabia has already placed Eurobonds worth $ 7 billion. Earlier, other oil-producing countries took a similar step: Qatar and the United Arab Emirates, which raised a total of $ 15 billion.

Saudi Arabia is the largest loser in the oil conflict

Saudi Arabia is the largest loser in the oil conflict 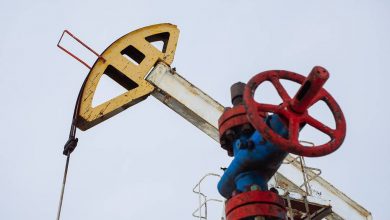