US, WASHINGTON (ORDO NEWS) — The countries participating in the OPEC + agreement to reduce oil production are preparing for the meeting on June 10, when they will have to choose between extending the current terms of the agreement or tightening them.

According to Olga Solovyeva, the author of an article published by the Russian Independent Newspaper, some countries prefer to extend the system of maximum quotas by the end of the year, implying a reduction in production.

On the other hand, opponents of this idea, including Russia, prefer a gradual increase in production. According to experts, these differences may lead to a resumption of the price war between Riyadh and Moscow. 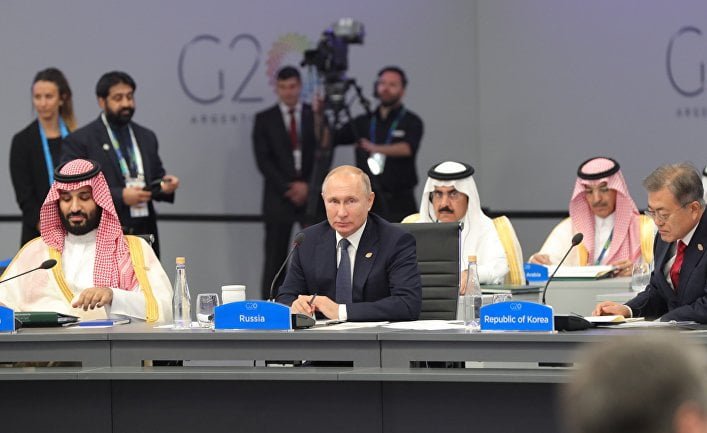 Last Thursday, oil prices continued to rise, as the price of the August Brent crude oil contract was $ 35 per barrel. This price increase is considered to be the result of statements made by countries participating in the OPEC + agreement on the extension of the current agreement to reduce production after June.

In addition, under the terms of the deal, Russia and Saudi Arabia will reduce production in an equal volume, which will be 2.5 million barrels per day. It is assumed that the share of reductions for each of them will be reduced to 2 million by the end of the year, and in the future (until April 2022) – to 1.5 million barrels.

According to the Russian author, this agreement put an end to the price war between the two countries, helped get rid of surplus oil in world markets, and also led to an increase in Brent oil prices to $ 37.5 in London last Wednesday, which is 70% more compared to May.

Nevertheless, despite the validity of this agreement, the OPEC + ministers must meet on June 10 and take a number of additional decisions necessary to achieve a balance in the market. 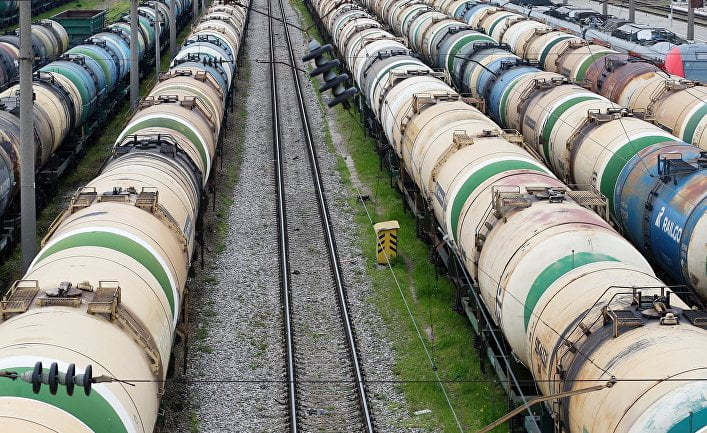 It is noteworthy that Algeria, the chairman of OPEC, proposed holding the next meeting of representatives of the organization’s members and their partners on June 4 instead of the planned 9 and 10 dates of the same month.

It is obvious that the parties do not have a single opinion on the future of the two-year agreement. For example, in early May, Saudi Arabia announced a voluntary reduction in its production, starting next month, by 1 million barrels per day, and the UAE and Kuwait announced a reduction in production by 100 thousand and 80 thousand barrels.

A number of other countries participating in the OPEC + agreement are seriously discussing the idea of ​​maintaining a maximum quota system for reducing production by 9.7 million barrels per day until September or the end of 2020.

However, the Russian position remains unclear. Although President Putin and the Crown Prince of Saudi Arabia, Mohammed bin Salman, pointed out the importance of joint efforts to implement the OPEC + agreement and expand cooperation in this direction, in fact, the parties’ views on the future of this process seem contradictory.

According to sources in the Russian news agency TASS, Energy Minister Alexander Novak discussed this issue at a meeting with oil companies, and there is still no single position among them.

According to the Interfax news agency, some companies agreed to extend the agreement for another two months, while others believe that it is time in July to start increasing production. According to other sources, Russia is determined to reduce production decline in the coming period, observing the terms of the OPEC + agreement signed in April.

According to experts, the market is concerned about this ambiguity of the Russian position at a time when there is a need to maintain the current level of reductions. If oil demand continues to increase in the foreseeable future, a deficit will appear during the second half of the year, which will allow “digesting” the volumes accumulated over the last period.

This scenario, possible only under the condition that OPEC countries agree to continue to reduce production as much as possible, will accelerate market recovery.

Saudi Arabia, for its part, will continue to insist on an extension of the agreement until the end of 2020, since it believes that maintaining low production levels will do it the least damage, given the technologies used in the production and reserves of crude oil in ports and storage facilities, which would allow the kingdom to satisfy growing demand without increasing production.

According to some experts, the fate of this agreement will be purely political in nature, since pressure on Russia from Saudi Arabia and the United States to extend the agreement will increase significantly.

It will be difficult for Putin to resist this pressure and refuse to continue cooperation, as this will lead to a new wave of market volatility and a drop in prices.

Thus, Russia may agree, for example, to set its share of production cuts at 1.5 million barrels per day, although its current commitment provides for a reduction of 2.5 million.

This difference in production of one million barrels per day, which Russia refuses to accept, can be compensated by other oil exporting countries, including the United States.

World oil storages will be filled to capacity

World oil storages will be filled to capacity