(ORDO NEWS) — Mummies themselves are already one big mystery. How, in the absence of current technologies, people managed to preserve the bodies, and most importantly – why did they need it? But there are mummies whose origin is surrounded by so many secrets that scientists will have to fight over their clue for more than a decade.

1. The Mummy of Tutankhamun

The mummy of Tutankhamun is located in the Valley of the Kings under Luxor. The Egyptian pharaoh ascended the throne at age 9 and died at 19. The young man died in 1352 BC. In 1922, the British Howard Carter and Lord Carnarvon discovered a tomb untouched by robbers. Having opened all the wooden and stone coffins enclosed one into another, archaeologists saw a golden sarcophagus. Due to the lack of air, even flowers were perfectly preserved in it, not to mention other jewelry.

The face of the pharaoh was covered with a mask of pure gold. About a year later, Lord Carnarvon unexpectedly dies from a mosquito bite, then Carter’s assistants passed away one after another, and Archibald Reed, a scientist who wanted to take an X-ray of the mummy, died just as suddenly. 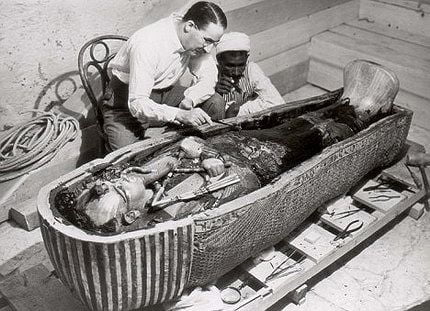 The mummy of the “ice man”, nicknamed by the archaeologists Otzi, is in the Archaeological Museum of South Tyrol in the Italian town of Bolzano. The body of a man who lived more than 5 thousand years ago, with perfectly preserved fragments of clothing, was found in 1991 in the ice on the border of the Italian and Swiss Alps in Otzi.

They claim that the dead man dragged six people into the world. The first was a tourist Helmut Simon, who discovered it: he decided to visit the place of discovery once again, but fell into a snowstorm and died. Before they could bury him, a lifeguard died after a heart attack and found the dead Helmut. Soon after, a forensic expert who examined Otzi’s body died in a car accident, and this happened when he went on television to give an interview about the results of the study.

The professional climber, who accompanied the researcher to the place of discovery of the mummy, also overtook death – during a landslide in the mountains, a huge stone hit him in the head. After a couple of years, an Austrian journalist who was present during the transportation of the mummy and made a documentary about him died of a brain tumor. The last victim was an Austrian archaeologist, studied the body. Some researchers claim that the things found during the body belong to different eras: in their opinion, the arrows are 7 thousand years old, and the ax is only 2, the skin that this man used instead of clothes, and completely belongs to the goat, who lived exclusively in China. 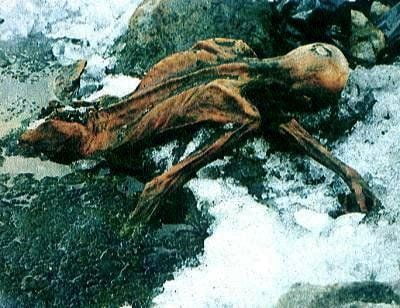 In Altai in 1993, during the excavation of an ancient mound, a well-preserved body of a woman who lived in the V-111 centuries BC was buried in an ice layer. e. and died at the age of 25. Six horses with harnesses were found in the burial. Scientists were delighted with the unique find, and the locals began to say that the disturbed grave of a noble lady would bring misfortune.

Popular rumor elevated a woman to the rank of a princess – the ancestor of the Altai peoples. Now the mummy is stored in Novosibirsk at the Museum of the Institute of Archeology and Ethnography of the Siberian Branch of the Russian Academy of Sciences.

This mummy was found in China in 1971: its joints were mobile, elastic skin retained a natural shade. What is unique about this mummy is that the body swam in a yellowish liquid, the composition of which has not yet been precisely determined. And four sarcophagi nested one into another helped to delay the processes of decomposition of the body.

Around the deceased, thousands of various objects were discovered, including her favorite dishes and recipes for them, unique books on medicine. The 50-year-old deceased was the wife of a senior official. A Chinese scientist conducting research soon died of an unknown disease. Now the mummy is in the historical museum in the Chinese city of Changsha. 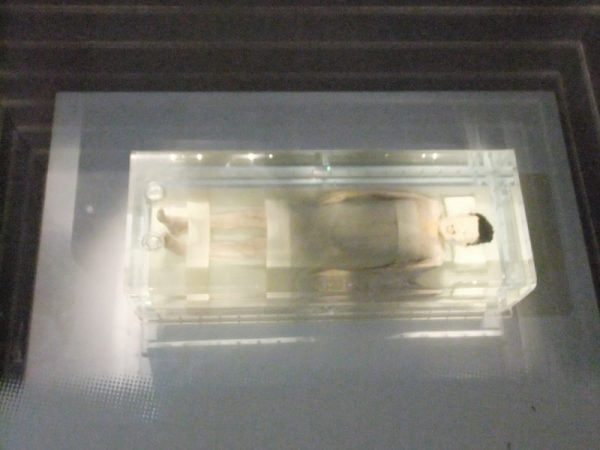 According to the testament of the deceased, in 2002, a sarcophagus was opened with the body of the famous Buddhist leader of the early XX century Dashi Dorzho Itigelov. No signs of decomposition, post-mortem changes on the deceased were found. The boy grew up an orphan, which allows Buddhists to attribute to him extraterrestrial origin. Since 1911, for 16 years he was the head of Russian Buddhists. He died in 1927, meditating in the lotus position.

The body was placed in a cedar box, which, at the behest of the deceased, was opened in 1955 and 1973 to make sure that it remains imperishable. After 2002, the deceased, without creating special conditions, was placed in the monastery on public display under glass. Studied hair and nails showed that the protein structure corresponds to the state of a living person. No scientific explanation for the phenomenon was found. 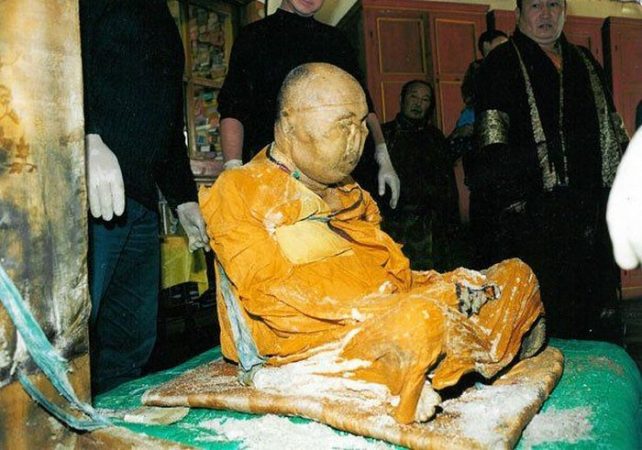