(ORDO NEWS) — The grisly cremation incident took place in one of the hospital crematoria. A 69 year old man had been admitted to the hospital a few days earlier with a diagnosis of pancreatic cancer. He died two days later and was later cremated.

Only after the cremation, when they began to investigate the story of the deceased, did they find out many interesting facts. Reported by National Geographic. 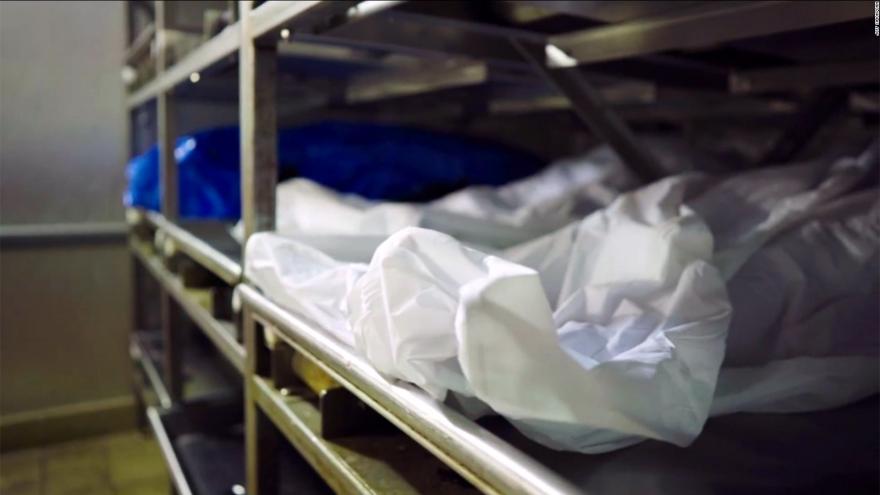 Just 1 day before hospitalization, the man was injected with a radioactive drug for the treatment of oncology. Since this was done in another medical facility, no one knew that the patient was “radioactive”.

After his remains were burned, the dose of the dangerous isotope lutetium evaporated. This means that people could inhale it and thereby receive radiation.

Soon, in the clinic where the patient was injected with lutetium, they learned that he had died. Until the medical institutions were able to contact each other and find out everything, it took almost a month.

Using a Geiger counter, it was possible to examine the crematorium. Yes, the doctors revealed an increased level of radiation, but not the Lu 177 isotope, but tech 99.

Only after all the examinations it was possible to find out that this crematorium was contaminated with many radioactive elements.

It means that several people with different protocols of oncology treatment were burned here. And every time the workers of the crematorium received a dose of radiation, completely unaware of it.