(ORDO NEWS) — A68a, one of the largest icebergs, melted a few months ago. And so, quite recently, in the west of the Ronne Glacier, which lies in the Weddell Sea in Antarctica, a giant iceberg broke away.

It has already been named A-76 and is the absolute record holder in size today. Its area is approximately 4320 sq. Km. It was discovered thanks to the Copernicus Sentinel-1 mission. This is reported by the European Space Agency. 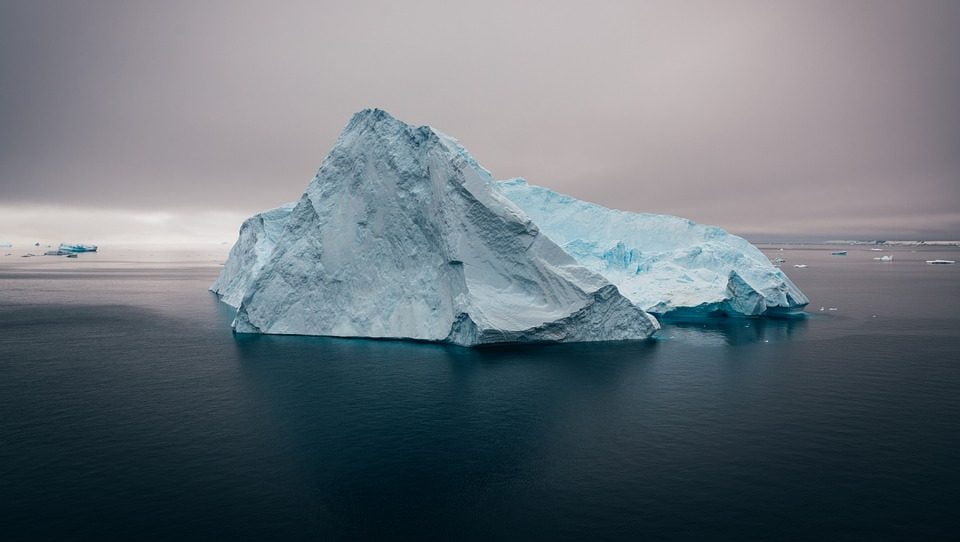 The length of the A-76 is 170 km and the width is 25 km. The size of the breakaway ice floe is larger than the island of Mallorca.

Prior to that, Iceberg A-23A with an area of ​​3880 sq. Km was considered the largest. This giant was discovered by the British Arctic Survey, and the discovery was confirmed at the US National Ice Center.

The Sentinel -1 mission includes two satellites in polar orbit. They make synthetic aperture C-band radar images. Then the satellites send the images to the Earth 24/7.

Therefore, scientists can observe the processes that take place there all year round.

All icebergs get these names for a reason. They are named according to the quadrant in which they were spotted. Further, if the iceberg cracks, a sequential letter is added to the name.