(ORDO NEWS) — After all overseas visits have been canceled due to the pandemic, Pope Francis is planning to visit Baghdad soon. This will be his first trip in almost a year. The Pope will also visit the city of Ur, in Iraq, where the Old Testament figure of Abraham is located.

In March next year, trips are planned to several cities that are located in the plains of Nineveh. But some are not sure if this will happen. 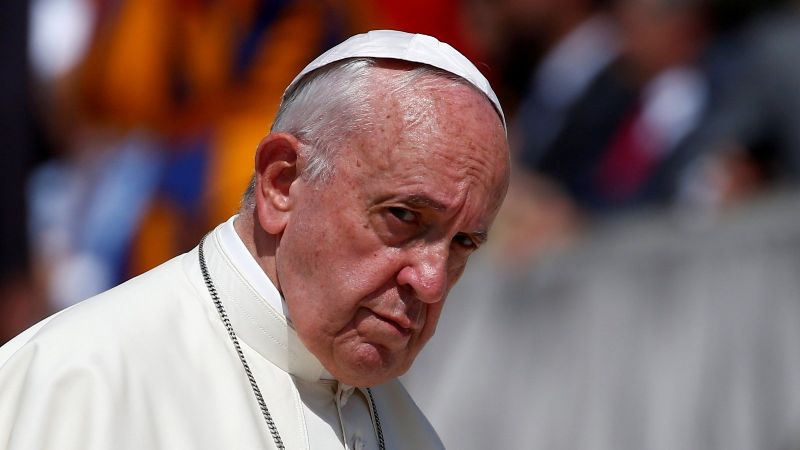 Francis took over the papacy 7 years ago after Pope Benedict XVI resigned. This step, in the opinion of many, is very controversial and the first in the last five hundred years. Austin Ivery, who was previously director of public relations, says he doubts Pope Francis will voluntarily step down this year.

From the very beginning, the current Pope declared that he considered the act of Pope Benedict to be a kind of prophetic act and he would do the same.

If Pope Francis does not resign, as he promised, then in this way he will fulfill the prophecy, which is already 900 years old. Such a prophecy was made by Archbishop Saint Malachy in the 12th century.

Then he said: “In the last persecution of the Holy Roman Church, Peter the Roman will reign, who will feed his flock in the midst of many calamities, after which the city with seven hills will be destroyed, and the terrible Judge will judge the people. The end.”

Austin Ivery added that perhaps the Pope wants to do something really important for the church and is well aware that there is little time left. Many of his opponents are eagerly awaiting when he will leave. We can only wait for further actions of Pope Francis in order to understand exactly whether the prophecy will come true or not.

A third of e-cigarette smokers have lung damage

A third of e-cigarette smokers have lung damage