(ORDO NEWS) — With the help of laser scanners that were previously installed on helicopters, archaeologists were able to study the forests of the Amazon. They thus discovered a group of old villages, which were located in a shape resembling a dial.

Scientists noted that they had known about these settlements for a long time, but thanks to new technology, they were able to determine exactly how the villages are located. For this, a special LIDAR scanning technology was used. This technology is also used to measure depth.

Due to the new technology, it was possible to establish not only the location of the villages, but also their features. For example, they have roads that were not visible even with satellites. The archaeologist Jose Iriarte told about this. 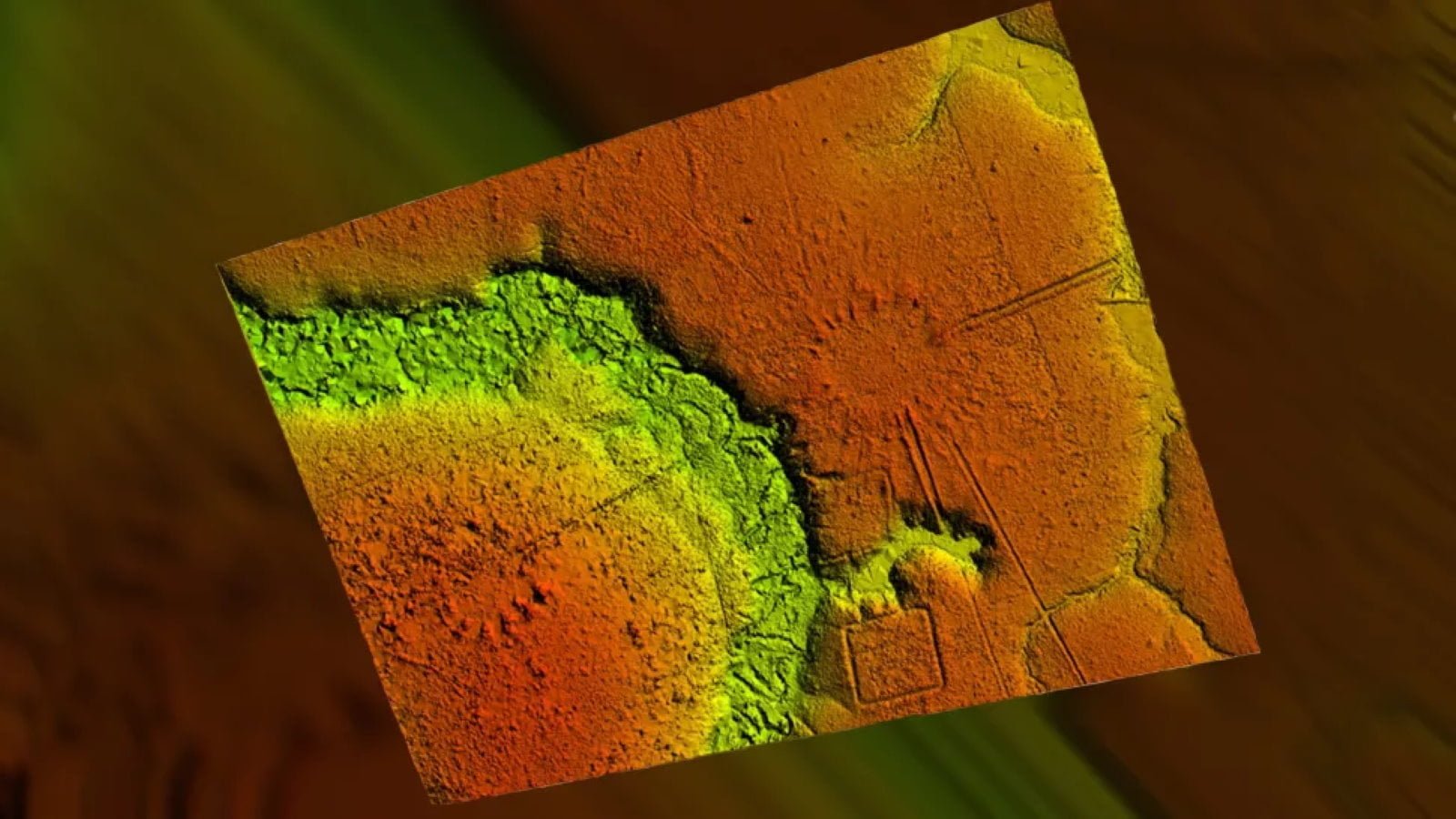 Previously, specialists would have to explore a huge area. Now they saw in full the images of the villages and the connection between them. The settlements were built around 1300-1700. In a scientific article, experts wrote that such an arrangement of villages, in the form of a dial, could demonstrate the idea of ​​space that developed in Native Americans.

At each of the sites that were investigated, scientists found from 3 to 36 mounds. Some of them reach a height of 3 meters, while the length is up to 20 meters. In the future, experts plan to study the area in more detail in order to determine for what purposes the Indians used these mounds.

To date, scientists have managed to study 36 villages, several roads that radiate from them in the form of clock hands. Most of the villages have two roads leading south and two north.

The man injected hallucinogenic mushrooms into his vein, and they sprouted

The man injected hallucinogenic mushrooms into his vein, and they sprouted Amazon jungle could turn into savannah