US, WASHINGTON (ORDO NEWS) — The United States watched the launch of an Iranian rocket into space, but will not comment on what conclusions have been drawn, General John Hayten, deputy head of the Joint Chiefs of Staff of the United States Army, told reporters on Wednesday.

“Everyone in the world knows that we follow every missile that takes off from the surface of the Earth, and we track it and characterize it very closely. We did this with the last missile launch of Iran. I won’t tell you what intelligence says, this is classified information,” he said.

The general noted that the rocket covered a very large distance, which, according to him, confirms the theory that Iran can threaten other countries. According to him, the study of information requires a lot of time.

“Tomorrow, if I’m here with you, I can explain what happened, whether he (the launch) was successful. I simply do not have this information,” he added.

On Wednesday morning, the Iranian military successfully, according to their statement, launched the first military satellite “Nur” (“Light”) into 425-kilometer orbit, launching it with the help of a launch vehicle “Kased” (“Messenger”).

Trump: The economy will reopen

US official will go to Riyadh to stabilize the oil market

Trump: The economy will reopen

US official will go to Riyadh to stabilize the oil market

US police chased Tesla with a sleeping driver (VIDEO)

Radioactive man was accidentally cremated in US 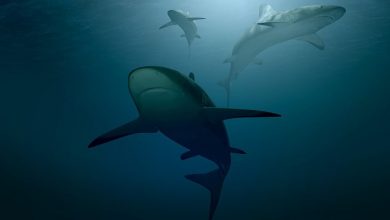 Man after a shark attack got an appointment with a gynecologist