(ORDO NEWS) — The Bornean Raja owl, as a species, was discovered in 1892. She has always been mystified and considered a semi-mythical creature. Surprisingly, this bird has never been seen since its discovery.

Therefore, during this century, there were suggestions that the bird was confused with another species of owls. This is reported by the Smithsonian Mag. 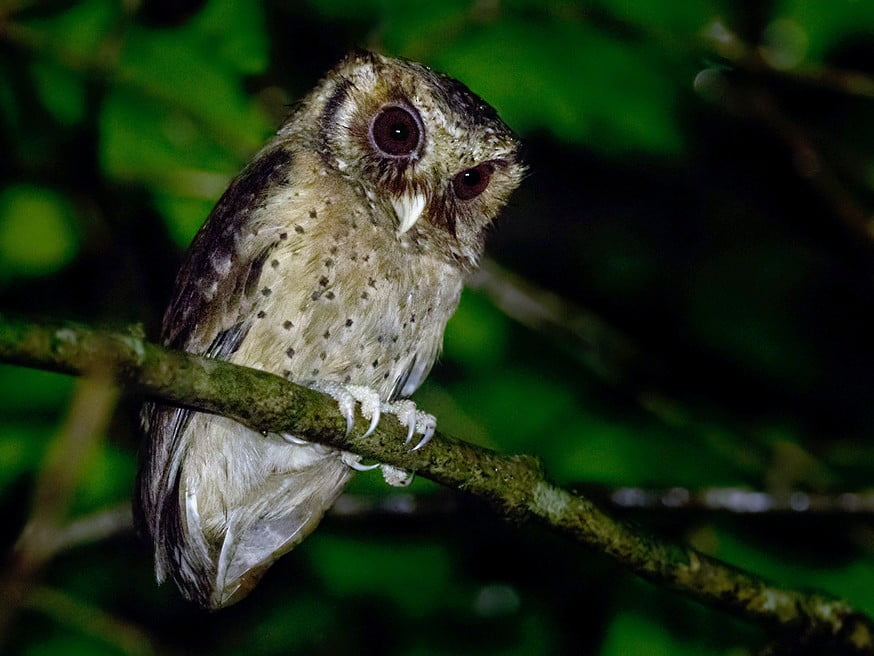 Researcher Keegan Tranquillo managed to capture the elusive Raja owl on camera. He investigated the evolution of birds in the forests of Mount Kinabalu (Sahab, Malaysia).

The owl accidentally flew out of nowhere and sat down on a branch, falling under the camera lens.

The Bornean owl has bright orange eyes. The plumage is quite inconspicuous. The bird perfectly disguises itself and merges with the bark of trees, stones and rocks.

Only two round orange eyes give her away. Raja scoops live at an altitude of 1500-1900 meters above sea level.

It is endemic to Borneo, which means that there are no such representatives anywhere else on the planet. She also has a small size, an adult weighs no more than 115 grams.

The bird grows up to 22 cm. Now ornithologists are ready to devote more time to researching the life of small predators. Scientists speculate that the moth may be a representative of a new species of feathered predators.

Highways discovered in the solar system

Highways discovered in the solar system 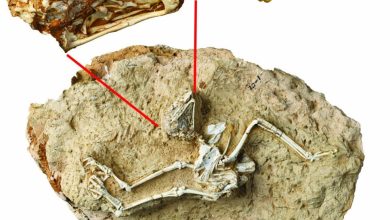