(ORDO NEWS) — Kim Jong-un again made a radical decision. The supreme leader of the DPRK has banned the use of Chinese medicines in the country. The reason for this was the death of a high-ranking official who passed away shortly after being injected with a Chinese drug. Reported by The Epoch Time. 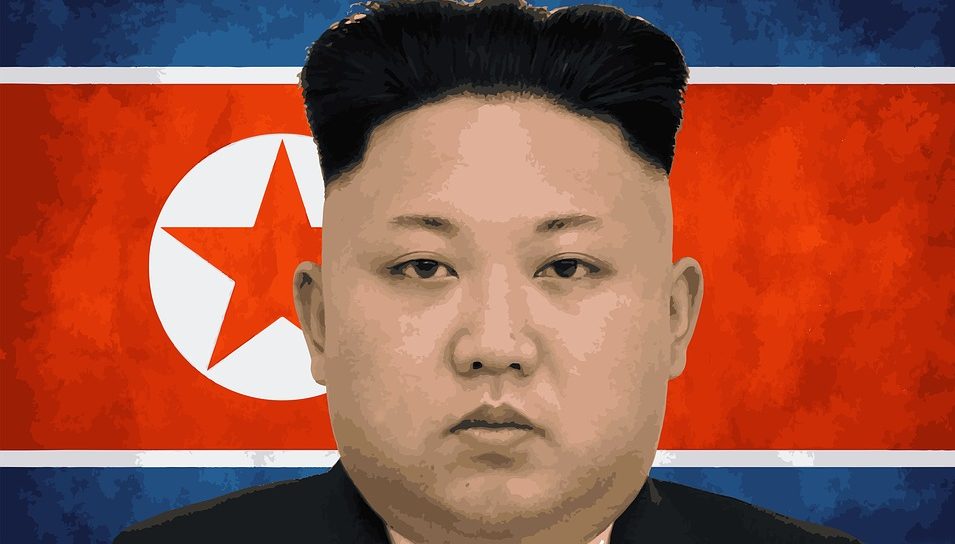 In early May, one of the officials was being treated at a university hospital in Pyongyang, the capital of the DPRK. An insider reports that the official had heart problems and problems with blood pressure.

The man was injected with cocarboxylase made in China. This drug is used for infectious diseases, hypertension and lung diseases. Something happened that no one expected, the patient died instantly after the drug was injected. The cause of death is still being investigated.

Kim Jong-un immediately banned all drugs from China. The insider also reports that initially the doctor wanted to inject a domestically produced drug. He was forbidden to do this by other doctors, saying that high-ranking officials were treated only with imported drugs.

Now the DPRK authorities are trying to find out where exactly the consignment of these medicines came from. During the investigation, it turned out that hospitals do not follow the rules for storing medicines. Therefore, investigations will also be carried out in all the capital’s hospitals.